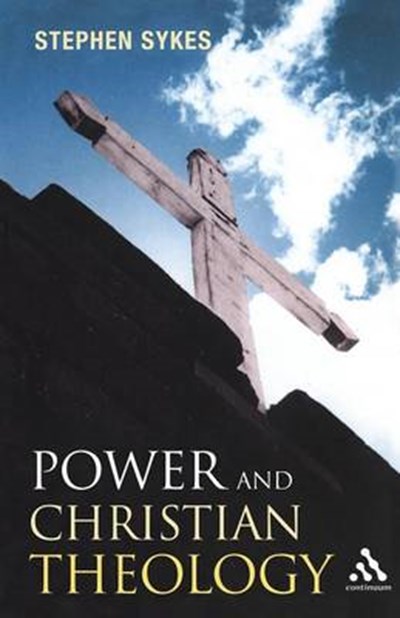 Publisher: Bloomsbury Publishing PLC
ISBN: 9780826476517
Number of Pages: 160
Published: 08/05/2006
Width: 13.8 cm
Height: 21.6 cm
Description Author Information Reviews
In "Power and Christian Theology", Stephen Sykes examines the ambiguous role played by the concept of power in Christian theology. Centuries of experience of the abuse of power have taught us to be instinctively suspicious of it. But can a faith which celebrates a 'God of power and might' dispense with it entirely? In the history of theology, and based in the Scriptures, are to be found diverging tendencies; one which sees no difficulty in the affirmation of divine power and its human embodiment, the other in which power is radically re-thought. In early modern Europe power was given new, realistic expression, and the discipline of sociology was born. Theology has had consequently to face new problems. Stephen Sykes argues that it is not credible to attempt to dissociate Christian faith from the phenomena of power in their entirety. He holds that human beings are enmeshed in a deeply ambiguous context, a world of overlapping and intersecting powers. The dangers which inevitably accompany the use of power are better avoided by their explicit recognition, than by heroic exercises of self-deception.

"This is an impressive book which manages in relatively few pages to cover an enormous amount of territory. It should begin an important conversation in the Church, not least in the often glib Christian talk about the power of God. Those outside the Church would do well to read it and to think again about what they take to be the default position on power and violence. In other words Sykes manages to accomplish with this book what he sees as the minimum definition of power: to make a difference in the world."Theology, November 2008