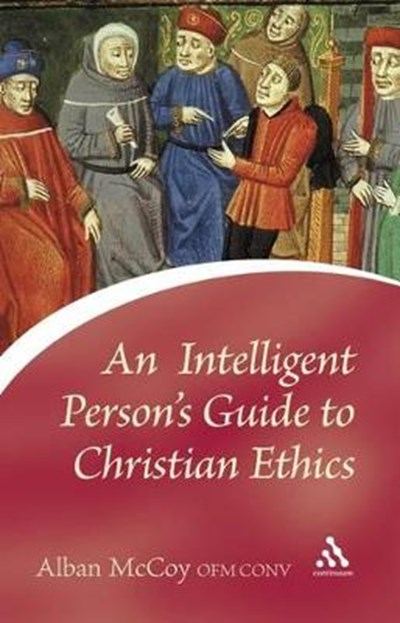 QTY
Add to Basket
Publisher: Bloomsbury Publishing PLC
ISBN: 9780826476739
Number of Pages: 176
Published: 06/12/2005
Width: 12.9 cm
Height: 19.8 cm
Description Author Information Reviews
In this concise and lucid book, Alban McCoy considers the fundamental principles of morality in a Christian context. Starting from the widespread phenomenon of seemingly insuperable disagreement in discussion of the most basic moral issues, he locates the root cause of such disagreement in confusion about the essential nature of morality as such. What distinguishes a moral judgement from an historical or scientific judgment? Which considerations are relevant to moral issues as opposed to questions of a pragmatic or practical importance? What resources are available to us when weighing moral matters? Various critiques of morality such as amoralism, determinism, subjectivism and cultural relativism, as well as different moral theories such as utilitarianism and absolutism are considered and found wanting. At the heart of the book, McCoy offers a rational account of morality rooted in virtue and character and human flourishing. He then sets this in a Christian context in order to show what difference Christian revelation makes to our understanding of morality. Writing clearly and without jargon, McCoy provides the non-specialist reader with a stimulating discussion of the fundamental concepts we employ in everyday consideration of moral questions. He manages to render difficult matters intelligible without oversimplification and his book will appeal to anybody interested in finding a way through the moral maze and to students of philosophy embarking on a study of ethics.

Fr Alban McCoy is a Franciscan Friar. He is Roman Catholic Chaplain to the University of Cambridge. He is a literary editor of The Tablet and author of The Intelligent Person's Guide to Catholicism.

'...useful short chapters introduce basic ideas about freedom, amorality, conscience, cultura relativism and the like beofre discussing some of the main ethical thinkers and theories...all in all, some good insights into varying viewpoints and it gave me another perspective.' Volume 22, Number 3--Sanford Lakoff "Anvil "