Prayers for People Under Pressure 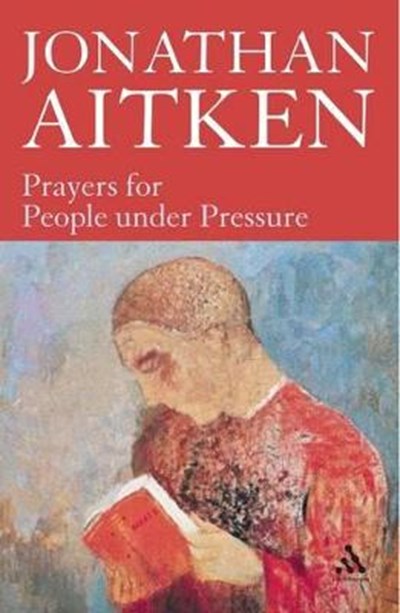 Prayers for People Under Pressure

QTY
Add to Basket
Publisher: Bloomsbury Publishing PLC
ISBN: 9780826482754
Number of Pages: 208
Published: 10/09/2006
Width: 12.9 cm
Height: 19.8 cm
Description Author Information Reviews
Here are a hundred selected prayers, each accompanied by a spiritual reflection with personal comments. The book opens with a 9,000 word autobiographical introduction, "Journey Into Prayer", which explains how the author has collected, and in some cases written, the prayers in this book during his many experiences of life under pressure. In his colourful career, Jonathan Aitken has been a war correspondent in Vietnam, a television presenter, the chief executive of TV-am, the chairman of a merchant bank, an MP, a Cabinet Minister, a prisoner in HMP Belmarsh and a student of theology at Wycliffe Hall Oxford. So he writes from heartfelt experience for those who are under pressure and want to build a relationship with God through prayer.