The Christian Transformation of Political Philosophy 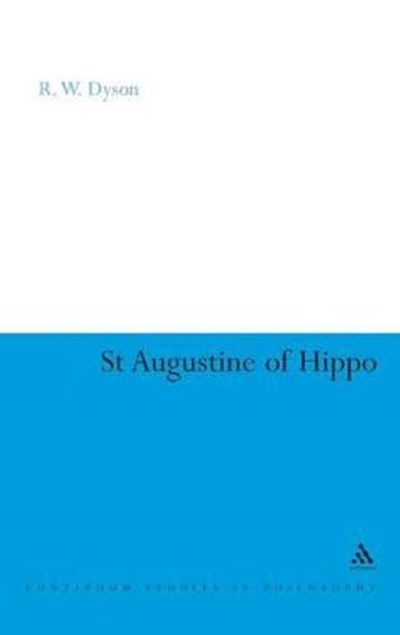 The Christian Transformation of Political Philosophy

QTY
Add to Basket
Publisher: Bloomsbury Publishing PLC
ISBN: 9780826485885
Number of Pages: 206
Published: 21/09/2006
Width: 15.6 cm
Height: 23.4 cm
Description Author Information Reviews
St Augustine of Hippo was the earliest thinker to develop a distinctively Christian political and social philosophy. He does so mainly from the perspective of Platonism and Stoicism; but by introducing the biblical and Pauline conceptions of sin, grace and predestination he radically transforms the 'classical' understanding of the political. Humanity is not perfectible through participation in the life of a moral community; indeed, there are no moral communities on earth. Humankind is fallen; we are slaves of self-love and the destructive impulses generated by it. The State is no longer the matrix within which human beings can achieve ethical goods through co-operation with other rational and moral beings. Augustine's response to classical political assumptions and claims therefore transcends 'normal' radicalism. His project is not that of drawing attention to weaknesses and inadequacies in our political arrangements with a view to recommending their abolition or improvement. Nor does he adopt the classical practice of delineating an ideal State. To his mind, all States are imperfect: they are the mechanisms whereby an imperfect world is regulated. They can provide justice and peace of a kind, but even the best earthly versions of justice and peace are not true justice and peace. It is precisely the impossibility of true justice on earth that makes the State necessary. Robert Dyson's new book describes and analyses this 'transformation' in detail and shows Augustine's enormous influence upon the development of political thought down to the thirteenth century.

Robert Dyson (University of Durham) is well known as the editor of Augustine's De civitate Dei (The City of God against the Pagans, Cambridge, 1998) and of an anthology of Augustine's Political Writings (The Pilgrim City, Boydell, 2001).

Dyson's book is excellent: interesting and even entertaining, and it will be of great value to more advanced scholars wanting to get a clearer perception of the history of medieval political thought as a coherent whole because of Dyson's strategic choice of the five thinkers discussed, and because of the book's strong unifying conception, it gives a better sense of the development of medieval political thought than comprehensive narratives manage to do The clarity and impact of the book is due mainly to the author's intellectual grasp of his material. His writing is clear, fluent, and unpretentious.--John Kilcullen-Macquarie University