The Case for Chastity 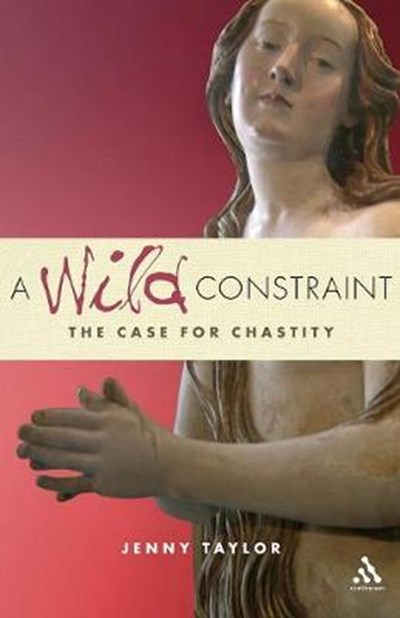 The Case for Chastity

QTY
Add to Basket
Publisher: Bloomsbury Publishing PLC
ISBN: 9780826487124
Number of Pages: 176
Published: 11/12/2008
Width: 13.8 cm
Height: 21.6 cm
Description Author Information Reviews
In A Wild Constraint: The Case for Chastity, Taylor addresses the provocative subject of celibacy. Too often considered an exclusively religious option, celibacy has been reclaimed by some feminists and sociologists over the last 20 years as a radical alternative in secular society to the liberal sexual lifestyle. What, after all, is sexual liberation when so often the outcome is pain and social chaos? In the context of promiscuity, sexual abuse and confusion, celibacy can herald a different sexual freedom. Jenny Taylor draws on personal experience and interviews with men and women of all ages to demonstrate the impact of the sexual revolution and to make a case for celibacy. She argues that celibacy is a viable alternative that deserves to be taken seriously and challenges the church to speak out for sexual abstinence with confidence and certainty.

Jenny Taylor is a well-known journalist and academic, and a published author. She is Director of Lapido Media, a charity that promotes religious literacy in public affairs. Her writing has appeared in numerous textbooks and academic journals. Her previous book Faith and Power: Christianity and Islam in 'Secular' Britain is published by SPCK and Wipf and Stock.