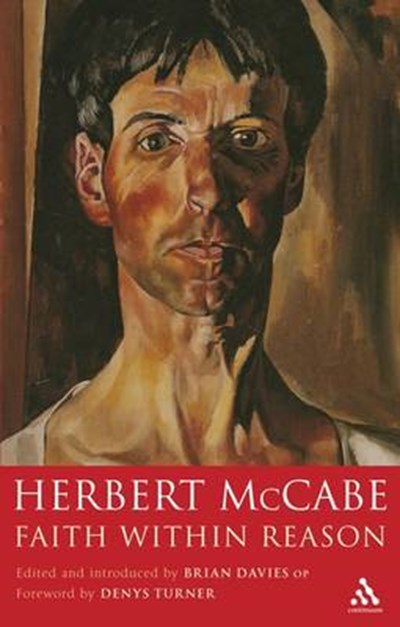 QTY
Add to Basket
Publisher: Bloomsbury Publishing PLC
ISBN: 9780826495471
Published: 10/01/2007
Description Author Information Reviews
Is it possible to think about religious beliefs philosophically? Should religious beliefs be viewed as a flight from reason or as capable of rational support? Can theologians learn from philosophers? Can philosophers learn from theologians? Is it possible to be both a good Christian and a good thinker? Can there be such a thing as reasonable faith? This book is chiefly concerned with these questions and others related to them. A collection of previously unpublished papers written by the late Herbert McCabe O.P., it examines the nature of religious belief, especially belief in God, with an eye on both theological and philosophical arguments. Some thinkers have sought to drive a wedge between philosophy and theology. Like Thomas Aquinas, whose writings he especially admired, McCabe seeks to show how the two can be systematically connected. Some religious truths, he argues, may defy our understanding. But this does not mean that they cannot be reasonably discussed.

Herbert McCabe was a Dominican Friar and theologian of outstanding originality who died in 2001. He was deeply influential on philosophers such as Anthony Kenny and Alasdair MacIntyre and poets and writers like Terry Eagleton and Seamus Heaney. Friar Brian Davies is a Dominican and is Professor of Philosophy at Fordham University, New York. Norris-Hulse Professor of Divinity, and Fellow of Peterhouse, Cambridge.

Corner That Held Them by Sylvia Townsend Warner

Candles in the Dark by Lord Rowan Williams