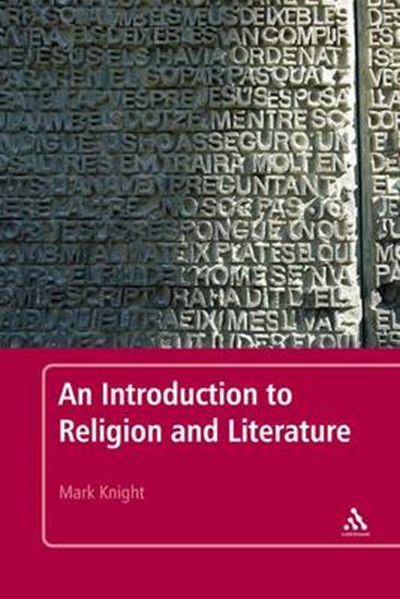 QTY
Add to Basket
Publisher: Bloomsbury Publishing PLC
ISBN: 9780826497017
Number of Pages: 176
Published: 15/01/2009
Width: 15.6 cm
Height: 23.4 cm
Description Author Information Reviews
Organised around important theological ideas this is a lucid, accessible and thoughtful introduction to the study of literature and religion. Religion has always been an integral part of the literary tradition: many canonical and non-canonical texts engage extensively with religious ideas and the development of English Literature as a professional discipline began with an explicit consideration of the relationship between religion and literature. Both the recent theological turn of literary theory and the renewed political significance of religious debate in contemporary western culture have generated further interest in this interdisciplinary area.This book offers a lucid, accessible and thoughtful introduction to the study of religion and literature. The focus is on Christian theology and post-1800 British literature, although substantial reference is made to earlier writers, texts from North America and mainland Europe, and other faith positions."An Introduction to Religion and Literature" is organised around important theological ideas, each of which is explored through close readings of well-known and influential literary texts. Throughout the book the reader is encouraged to think about the ways in which religion and literature combine to trace and disclose other worlds that might be seen as sacred.

"This is, it must be said, an "accomplished "book. It resonates at times like a well-tempered doctorate...The publisher, I should add, is to be congratulated on a workmanlike production, in typography and presentation, that has served the author well.""The Glass, February 2010"