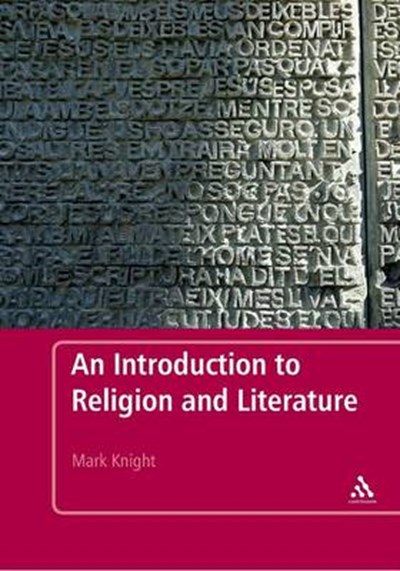 QTY
Add to Basket
Publisher: Bloomsbury Publishing PLC
ISBN: 9780826497024
Number of Pages: 176
Published: 15/01/2009
Width: 15.6 cm
Height: 23.4 cm
Description Author Information Reviews
Organised around important theological ideas, this is a lucid, accessible and thoughtful introduction to the study of literature and religion. Religion has always been an integral part of the literary tradition: many canonical and non-canonical texts engage extensively with religious ideas and the development of English Literature as a professional discipline began with an explicit consideration of the relationship between religion and literature. Both the recent theological turn of literary theory and the renewed political significance of religious debate in contemporary western culture have generated further interest in this interdisciplinary area.This book offers a lucid, accessible and thoughtful introduction to the study of religion and literature. The focus is on Christian theology and post-1800 British literature, although substantial reference is made to earlier writers, texts from North America and mainland Europe, and other faith positions."An Introduction to Religion and Literature" is organised around important theological ideas, each of which is explored through close readings of well-known and influential literary texts. Throughout the book the reader is encouraged to think about the ways in which religion and literature combine to trace and disclose other worlds that might be seen as sacred.

"A brilliant and concise introduction to the increasingly innovative and ever-urgent relationship between religion and literature. Knight's lucid and percipient grasp of theological and biblical debate, as well as of recent theoretical and philosophical methodologies, grants his close readings a rare insight students and academics will readily appreciate. In his sharp exploration of ideas such as the creation, sin and eschatology, Knight leads us through a dazzling array of literary texts (from Shakespeare and Donne, to Rossetti and Dickens, Rushdie and McEwan) to illustrate what it means to pursue a religious reading. In doing so, he reveals that religious reading, an approach often wrongly assumed to be dependent on sacred or moral content, is rather grounded in the critical ability to renew and re-imagine language within a framework that opens up new ways of thinking about subjectivity, community, hope, vision and love." - Emma Mason, Senior Lecturer, University of Warwick, UK