Christians and Sexuality in the Time of AIDS 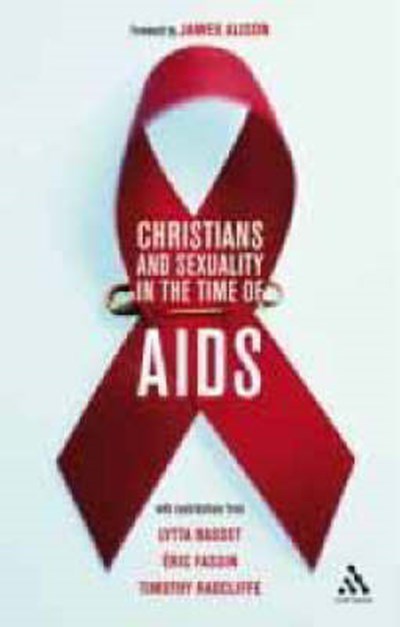 Christians and Sexuality in the Time of AIDS

Publisher: Bloomsbury Publishing PLC
ISBN: 9780826499110
Number of Pages: 224
Published: 10/02/2008
Width: 13.8 cm
Height: 21.6 cm
Description Author Information Reviews
When AIDS was first identified, Christians were thrown into a state of shock. No more nor less than the rest of the human race. The Christian right immediately declared that this was a punishment from God on promiscuous gays. But HIV and AIDS also spread amongst the heterosexual community and worked its devastating way through the African continent. HIV/AIDS now also poses a huge challenge to India, which has more than five million people living with HIV/AIDS, the second largest after South Africa.And yet The Vatican still condemns the use of contraceptives in any circumstances. Here a group of progressive Christians face the fundamental issues full on. From the start The Dominican Order made the care of AIDS sufferers a primary concern. This book was inspired by them and their former Master Timothy Radcliffe is a major contributor and inspiration in this book. The concern is to dig down to deeper issues of theology, sexuality and Christian ethics.

Timothy Radcliffe was until recently Master of The Dominican Order. He is the winner of the 2007 Michael Ramsey prize for theological writing for his book What is the Point of Being a Christian? He lives in Oxford. Lytta Basset is a Reformed Minister of Religion and Professor of Theology in Lausanne, Switzerland. This is her fifth book, but the first to be translated into English.