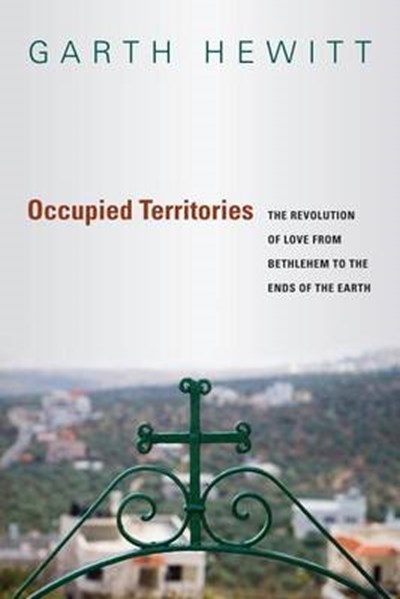 QTY
Add to Basket
Publisher: IVP Books
ISBN: 9780830836703
Number of Pages: 184
Published: 02/09/2014
Width: 14 cm
Description Author Information Reviews
2014 Best Books of Christian Global Concern, Runner Up, from Byron Borger, Hearts and Minds Bookstore From the heart of Bethlehem, from the heart of occupied land, comes a theology to shake the world-a theology of hope, peace and justice. Legendary singer-songwriter Garth Hewitt has traveled the globe, hearing the echoes of God on the margins of society and in the cracks of the world's empires. Along with his justice-seeking organization the Amos Trust, he has seen the plight of the street children of South Africa, the Dalit community in India, the underprivileged in Nicaragua and Palestinians in the heart of international conflict in the Holy Land. Here he collects those echoes into a unified voice, calling for the Prince of Peace to reign from Bethlehem to the ends of the earth. Laying out a "Bethlehem theology" for justice and reconciliation that emerges out of the story of Jesus' prophesied birth, Occupied Territories demonstrates itself in action in the present. Recounting stories from a network of community projects around the world, Hewitt raises awareness of and provides support for those working toward liberation, addressing the root causes of injustice and poverty. A lifestyle of justice is an integral part of the Bible message, as Christians seek to stand up to skewed power systems, racial tensions and our own biases. As Christ-followers in the Kingdom of God, we are to stand with confidence on issues of human rights and justice-we are people of hope because there is a gospel of hope. Let us model what a community of justice may look like as we face the forces of domination with the light and lifestyle of this gospel.

Garth Hewitt has released nearly forty albums in his storied music career. All the while he has championed social justice worldwide through his human rights organization, the Amos Trust. The author of ten books, Garth has served on the board of directors for the Greenbelt Festival and is a canon of St George?s Anglican Cathedral in Jerusalem and associate priest of St Clement?s Eastcheap in London. He is a regular contributor to BBC Radio 2's Pause for Thought. 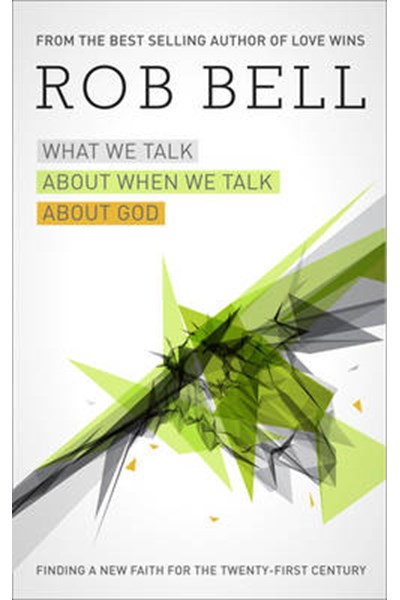 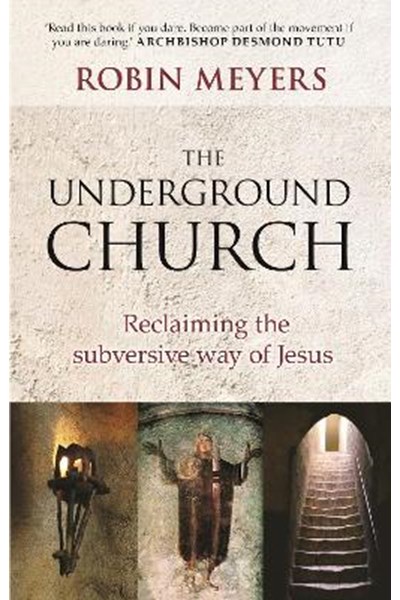 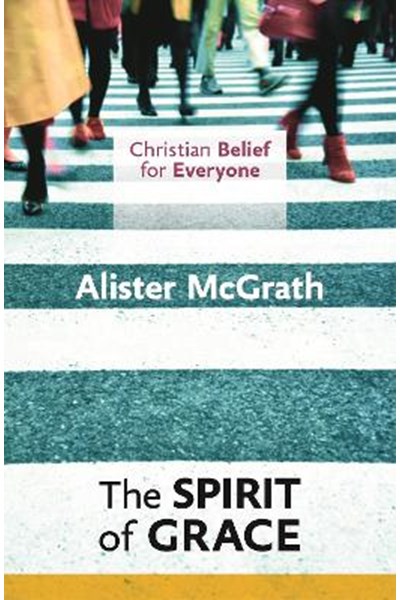 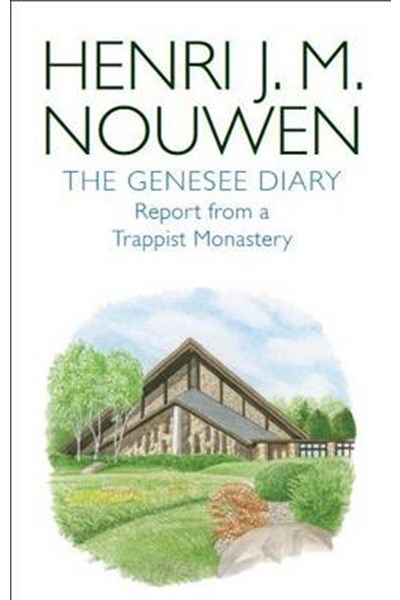 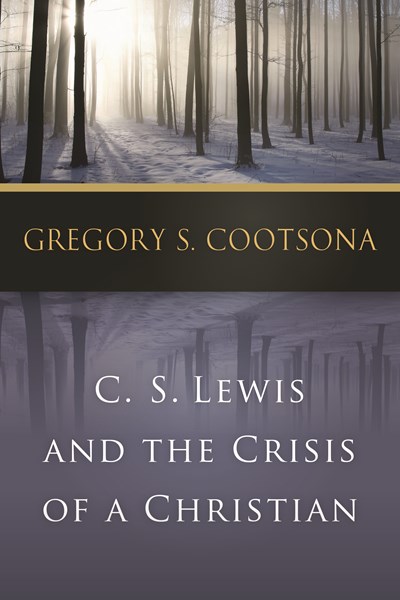 C. S. Lewis and the Crisis of a Christian 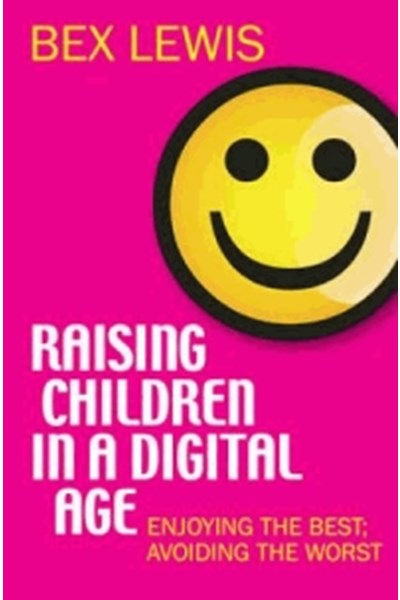 Raising Children in a Digital Age 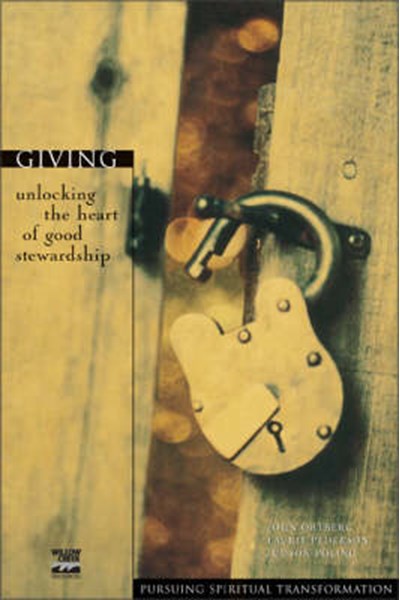 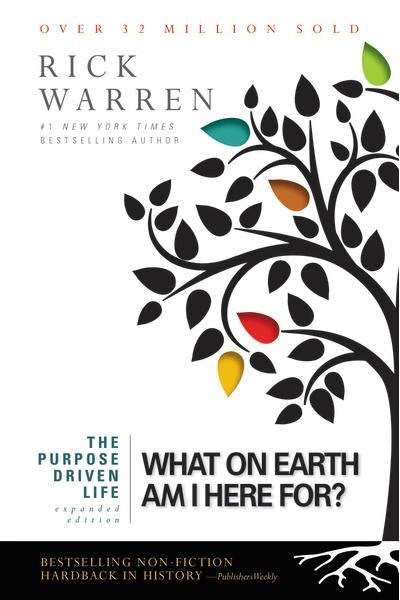 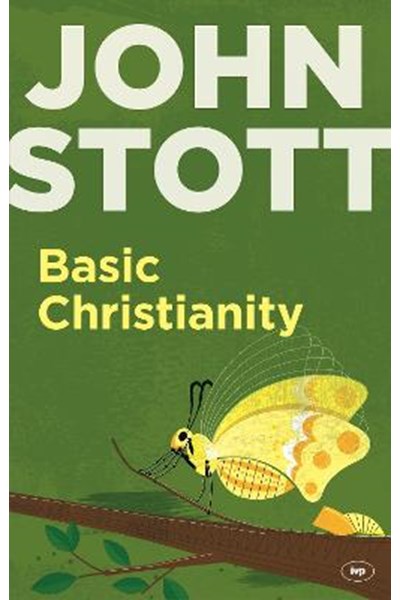 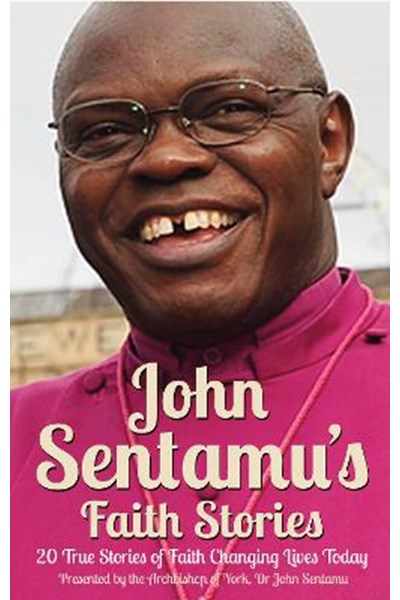 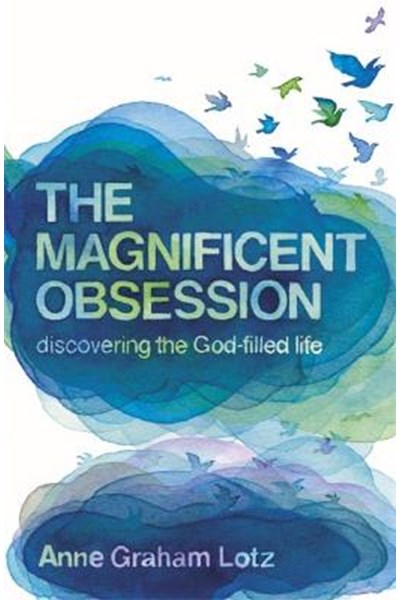 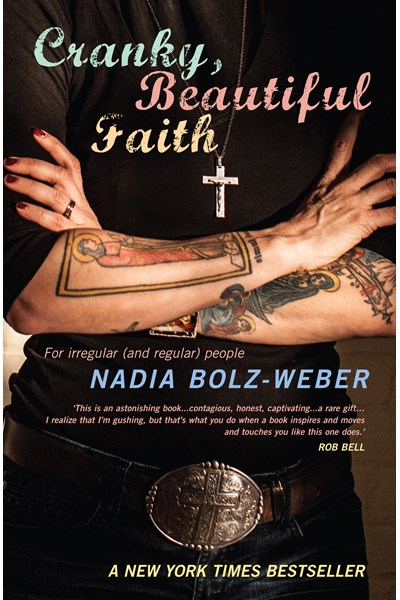