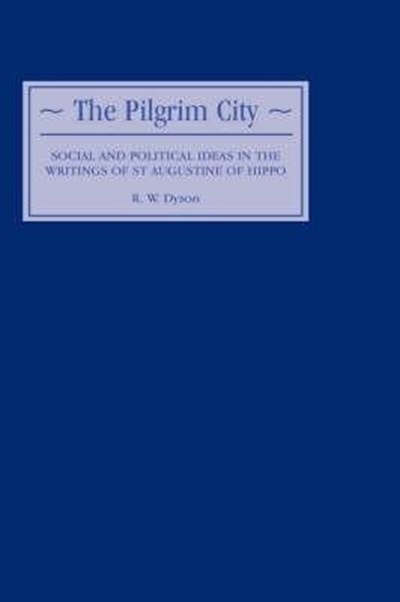 Publisher: Boydell & Brewer Ltd
ISBN: 9780851158198
Number of Pages: 229
Published: 28/02/2001
Width: 15.6 cm
Height: 23.4 cm
Description Author Information Reviews
The political and social ideas of St Augustine of Hippo are of central importance to the historian of late classical and medieval political thought: Augustine offers a penetrating critique of the moral and political claims of imperial Rome, and he is one of the founders of the Christian political thought of the middle ages. But the student's task is made difficult by the fact that Augustine did not write a single, systematic political treatise. His political remarks are always incidental to his theological and pastoral concerns; they occur in many different contexts; they have to be dissected out from a great variety of works. In this volume, Dr Dyson brings together an extensive selection of primary sources and provides a detailed commentary on them. The result is a full and wide-ranging narrative account of St Augustine's thinking on the human condition, justice, the State, slavery, private property and war. This comprehensive sourcebook will be of value to students of St Augustine at all levels.Dr R W DYSON lectures in the department of politics, University of Durham.

As complete a reconstruction as is possible of Augustine's thinking concerning sin and history, the state, social institutions, war, and the church amd the state... helpful to historians of the ancient world's political thought. THEOLOGY (from the perspective of a first-year history student, Dyson has put together) a useful collection of primary texts in translation. ENGLISH HISTORICAL REVIEW