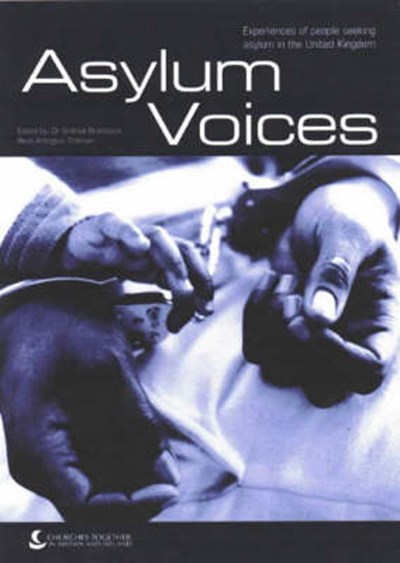 Join now Find out more
Publisher: Churches Together in Britain and Ireland (CTBI)
ISBN: 9780851692876
Number of Pages: 72
Published: 18/06/2003
Width: 13.8 cm
Height: 21.6 cm
Description Author Information Reviews
Asylum and immigration has become a major domestic issue in the United Kingdom. Everyone from newspaper editors to television political commentators have an opinion on people seeking asylum. But while we are forever talking about them, we do not hear their voices. The need to hear from people seeking asylum in Britain today is urgent and this publication does just that. The Churches' continuing concern with the plight of displaced people is rooted in the belief that all people share a common humanity, and should be treated justly. "Asylum Voices" seeks to demonstrate that, far from being a faceless category of human cargo to be shunned, asylum applicants are people with deeply disturbing stories. With stories from 146 asylum applicants from 37 countries including Afghanistan, Iraq, Zimbabwe, Algeria and the Czech Republic, "Asylum Voices" challenges both government and the people to listen to, and reaffirm the dignity and intrinsic human value of asylum applicants.