Works Based on Hymn Tunes 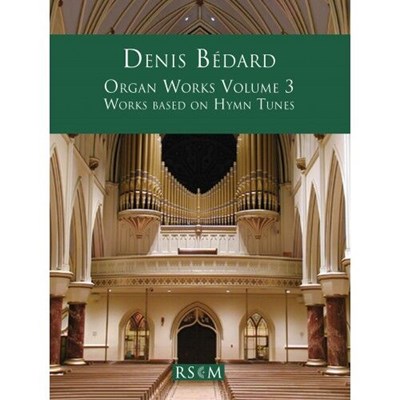 Works Based on Hymn Tunes

Denis Bedard has been organist and music director at Holy Rosary Cathedral in Vancouver since 2001. He is a very active concert artist and has given recitals across Canada, the United States, in France and in Brazil. His music, essentially tonal and melodic, is characterized by a concern for formal clarity and immediate communication with as vast a public as possible.