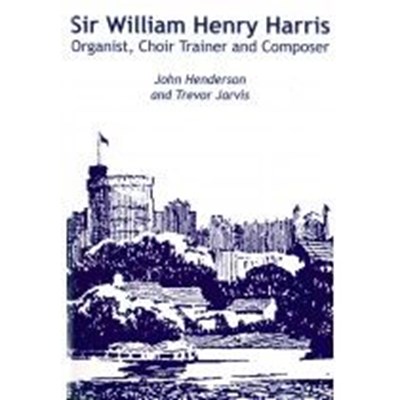 Join now Find out more
Publisher: Royal School of Church Music
ISBN: 9780854022793
Published: 30/11/2018
Description Author Information Reviews
Although the name of William Harris will be familiar to many as a composer of church music, less is known about his life prior to his moving to Windsor in 1933 where, for no less than 28 years, he presided over the music in St George's Chapel. During his time there he was intimately involved in a considerable number of high-profile occasions, especially Order of the Garter ceremonies and two Coronation services and a number of State funerals.