Tree of the Toraja 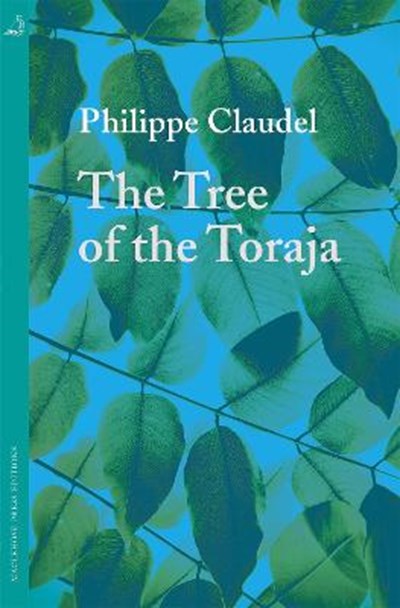 Tree of the Toraja

Publisher: Quercus Publishing
ISBN: 9780857057709
Number of Pages: 176
Published: 26/07/2018
Width: 13 cm
Height: 21 cm
Description Author Information Reviews
A middle-aged filmmaker visits Indonesia and becomes entranced by the Toraja custom of interning the bodies of very young deceased children in the trunks of trees. In time, the trunk heals, encasing and protecting the tiny bodies as the tree grows slowly heavenwards. On his return to France, the filmmaker receives news that his dearest friend is dying of cancer, prompting a reflection on the part death occupies in our existence, our inability to confront our mortality and our struggle to conceive of a happy life after a devastating loss. For the Toraja, dying is a central part of being alive. Death is at the forefront of their culture, unlike the western preference for keeping death firmly in the shadows, unacknowledged until it begins to really breathe down your neck and simply cannot be ignored; a taboo subject to be feared and resented. Like the trees of the Toraja, this powerful novel encloses and preserves memories of lost loves and friendships, and contains the promise of rebirth and rebuilding, even after a terrible tragedy.

Philippe Claudel is a university lecturer, novelist, film director and scriptwriter. He has written 14 novels that have been translated into various languages. He was born in Dombasle-sur-Meurthe in 1962 where he still lives. In 2009 his film I've Loved You So Long (Il y a longtemps que je t'aime), which draws upon Claudel's eleven years teaching in prisons, won the BAFTA for Best Foreign Language film. Among his novels, Grey Souls won the Prix Renaudot in France, the American Gumshoe Award and the Swedish Martin Beck award. Brodeck's Report won the 2010 Independent Foreign Fiction Award. Euan Cameron is an editor and translator. Madeleine is his first novel. He worked in book publishing and as a literary journalist for many years before becoming a translator from French. His translations include works by Julien Green, Paul Morand, Simone de Beauvoir, Patrick Modiano and Philippe Claudel, as well as biographies of Marcel Proust and Irene Nemirovsky. He was appointed Chevalier dans l'ordre des Arts et des Lettres in 2011.