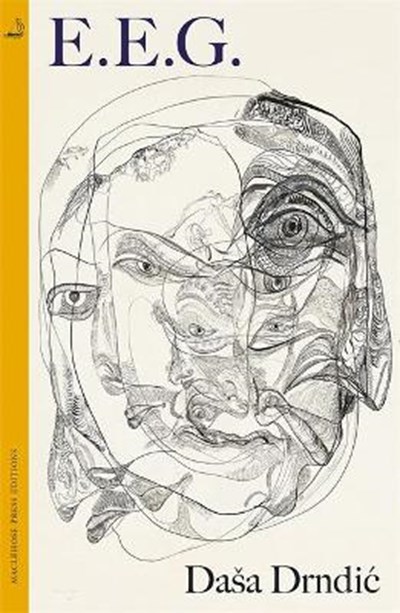 Publisher: Quercus Publishing
ISBN: 9780857057969
Number of Pages: 400
Published: 01/11/2018
Width: 16.6 cm
Height: 20.9 cm
Description Author Information Reviews
*WINNER OF THE BEST TRANSLATED BOOK AWARD USA* *SHORTLISTED FOR THE EBRD PRIZE* *SHORTLISTED FOR THE OXFORD-WEIDENFELD PRIZE* "A writer and thinker of ever greater relevance, a voice whoSe wide-ranging screeds we ignore at our peril" CLAIRE MESSUD "Her work is of such power and scope that had she remained alive, she would have been a contender for the Nobel Prize in Literature" JOSIP NOVAKOVICH, Los Angeles Review of Books An urgent new novel about death, war and memory, and a bristling follow-on from Belladonna. In this extraordinary final work, Dasa Drndic's combative, probing voice reaches new heights. In her relentless search for truth she delves into the darkest corners of our lives. And as she chastises, she also atones. Andreas Ban failed in his suicide attempt. Even as his body falters and his lungs constrict, he taps on the glass of history - an impenetrable case filled with silent figures - and tries to summon those imprisoned within. Mercilessly, fearlessly, he continues to dissect society and his environment, shunning all favours as he goes after the evils and hidden secrets of others. History remembers the names of perpetrators, not of the victims. Ban travels from Rijeka to Rovinj in nearby Istria, from Belgrade to Toronto to Tirana, from Parisian avenues to Italian palazzi. Ghosts follow him wherever he goes: chess grandmasters who disappeared during WWII; the lost inhabitants of Latvia; war criminals who found work in the C.I.A. and died peacefully in their beds. Ban's family is with him too: those he has lost and those with one foot in the grave. As if left with only a few pieces in a chess game, Andreas Ban plays a stunning last match against Death. Translated from the Croatian by Celia Hawkesworth

Dasa Drndic was a distinguished Croatian novelist and playwright. She was also been a translator, and a lecturer at the Faculty of Philosophy in Rijeka. Trieste (2012), her first novel to be translated into English, was shortlisted for the Independent Foreign Fiction Prize and has now been translated into many other languages. It was followed by Leica Format (2015) and Belladonna (2017). Belladonna has been shortlisted for both the inaugural EBRD prize and the Oxford-Weidenfeld Translation Prize and received stunning reviews. Dasa Drndic died in June 2018.