SHORTLISTED FOR THE WINGATE LITERARY PRIZE 2020 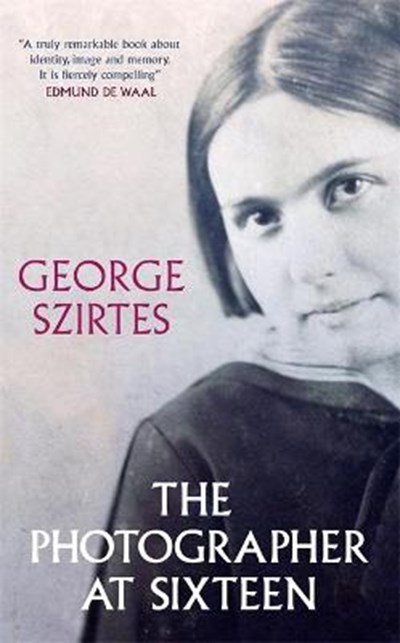 SHORTLISTED FOR THE WINGATE LITERARY PRIZE 2020

QTY
Add to Basket
Publisher: Quercus Publishing
ISBN: 9780857058539
Number of Pages: 208
Published: 31/01/2019
Width: 14.4 cm
Height: 22.2 cm
Description Author Information Reviews
"A truly remarkable book . . . fiercely compelling" EDMUND DE WAAL "I've read no memoir that moved me more" MIRANDA SEYMOUR "The writing is always scrupulous . . . [a] compelling memoir" BLAKE MORRISON "Beautifully written and utterly compelling" Sunday Times "An original, probingly thoughtful memoir" EVA HOFFMANN "Full of warmth, grief, curiosity, wisdom . . . highly original" New European "An exquisitely told memoir" Spectator "Beautiful, devastating" The Arts Desk A poet's memoir of his mother that flows backwards through time, and through a tumultuous period of European history - a tender and yet unsparing autobiographical journey. In July 1975, Magda Szirtes died in the ambulance on the way to hospital after she had tried to take her own life. She was fifty-one years old. The Photographer at Sixteen spools into the past, through her exile in England, her flight with her husband and two young boys from Hungary in 1956 and her time in two concentration camps, her girlhood as an ambitious photographer, and the unknowable fate of her vanished family in Transylvania. The woman who emerges - with all her contradictions - is utterly captivating. What were the terrors and obsessions that drove her? The Photographer at Sixteen reveals a life from the depths of its final days to the comparable safety of its childhood. It is a book born of curiosity, of guilt and of love.

GEORGE SZIRTES' many books of poetry have won prizes including the T. S. Eliot Prize (2004), for which he was again shortlisted for Bad Machine (2013). His translation of Satantango by Laszlo Krasznahorkai (whom he interviewed for The White Review) was awarded the Best Translated Book Award in the US. He is also the translator of Sandor Marai and Magda Szabo. The Photographer at Sixteen is his first venture into prose writing of his own.