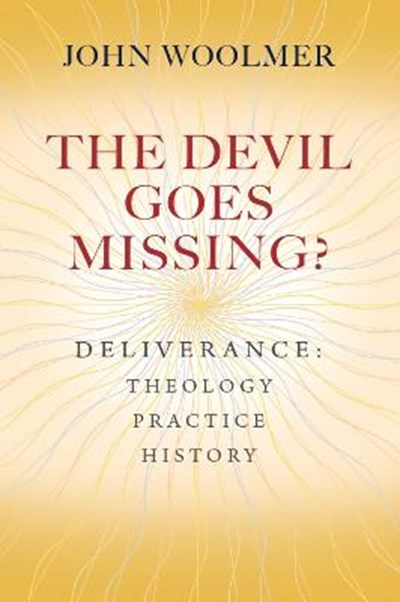 Prebendary John Woolmer taught Mathematics at Winchester College from 1963-1975, while there he was ordained in 1971, and then served as a chaplain; he was on the staff of St Aldate's Oxford from 1975-1982 and was Rector of Shepton Mallet from 1982-2002 (he chaired the Bath and Wells Diocesan healing group and helped with the Deliverance ministry); from 2002-2007, he worked with Springboard and ReSource while leading a `new expressions' church in NW Leicester. He has written a number of books, led missions, and taught about healing and deliverance in many countures including Zambia, Tanzania, Argentina and Papua New Guinea. He is married to Jane; they have four children who are all Christians; his hobbies include photographing butterflies (with many published photographs and articles in books, newspapers and magazines), also playing chess and bridge to county standard.