A Journey of Faith 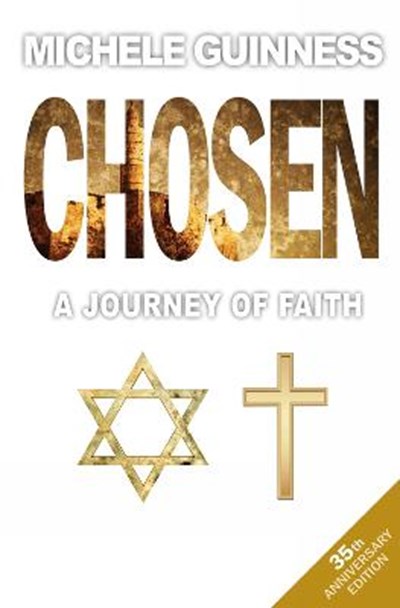 A Journey of Faith

QTY
Add to Basket
Publisher: Lion Hudson Ltd
ISBN: 9780857219206
Published: 19/10/2018
Description Author Information Reviews
Michele Guinness was brought up to observe all the traditions and ritual of her Jewish culture. But in her teens she found something lacking. When she encountered a Christian it raised questions in her own mind, and she turned to the Bible for answers. In this lively account she tells how she came face to face with the Messiah and had to make sense of being both Jewish and Christian. In due course she would marry Peter Guinness, of the brewing family - who would become a minister in the Church of England. This highly diverting autobiography, studded with vivid anecdotes, describes her spiritual journey from one faith to another and the social and cultural pitfalls involved.

Bestselling author, Michele Guinness, was brought up in a practising Jewish family and is married to a retired Anglican clergyman. Michele worked for many years as a presenter, researcher and writer for national TV and radio, regularly contributing to Pause For Thought on BBC Radio 2. Michele contributes to a number of magazines, including Families First, Woman Alive, (where she had a cookery column for two years), Christianity and The Church of England Newspaper. Michele has written thirteen books, including: The Heavenly Party and Chosen.