Through the year with Charles Wesley 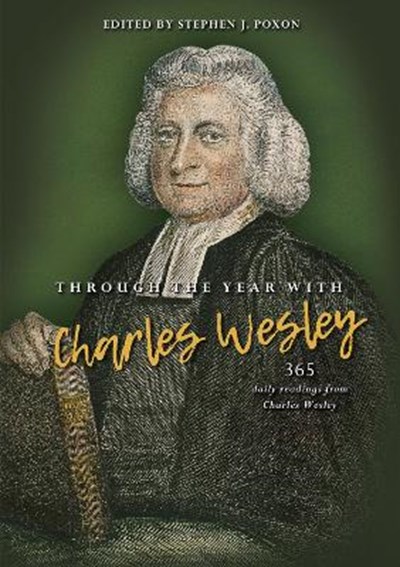 Through the year with Charles Wesley

QTY
Add to Basket
Publisher: Lion Hudson Ltd
ISBN: 9780857219282
Published: 21/06/2019
Description Author Information Reviews
Reverend Charles Wesley (1707 - 1788): Anglican priest, Oxford University graduate, leader of the English Methodist movement, and arguably the greatest hymn-writer of all time, with at least 6,000 hymns to his credit, many of which retain their popularity and status as "classics". Charles Wesley was a gifted poet, with an almost unparalleled ability to capture deep truths of Scripture and condense them into meaningful verse, thereby conveying theology in terms that a wide spectrum of people could understand. For all his genius as a wordsmith, Charles Wesley was an intensely humble Christian, sometimes living in the shadow of his brother, John, but, nevertheless, complementing the ministry of his sibling with a softer touch and a less rigid approach to life and faith. Through the Year with Charles Wesley offers a glimpse into the works of a great man whose legacy has survived the centuries, and which still influences modern hymnology.