Taming of a Villain

A Message of Hope 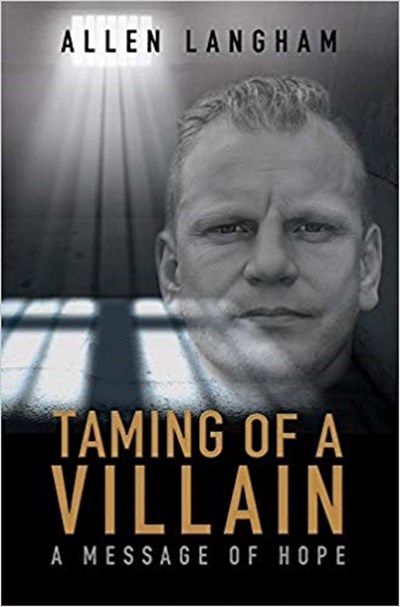 Taming of a Villain

A Message of Hope

Publisher: Monarch Books
ISBN: 9780857219374
Number of Pages: 256
Published: 21/06/2019
Width: 13 cm
Height: 19.8 cm
Description Author Information Reviews
This is the story of Allen Langham, a former professional rugby league player with a promising future, who threw it all away on the path of drinks, drugs and organized crime. Struggling with the legacy of a broken family, a troubled past, Allen soon fell into the arms of addiction, playing out his frustrations and anger in an arena of violence. In and out of prison, something had to change, and in 2013 Allen has a dramatic encounter with Jesus Christ and became Born Again. This is the true story of the journey from darkness into light, a testament to the power of God to change us and send us out as his servants and bring the Good News and the story of hope to those who need it the most

Allen Langham is a former professional rugby league player, whose life slid into a career of crime, drink, drugs and an association with the criminal underworld. In a prison cell in 2013 he had a dramatic encounter with Jesus Christ and became Born Again. The same streets that Allen terrorised, he now serves, bringing a message of hope to those lost and struggling. He is the father of three children, founder and director of PinkLadies and Steps To Freedom and is a sports chaplain for Sports Chaplaincy UK. In 2014 he won the Most Inspirational Individual at the CVS awards and has been recognised as an individual whose story captivates the hardest of hearts.