Through the Year with John Newton 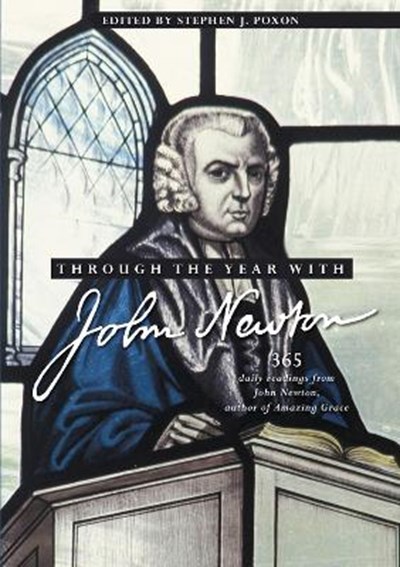 Through the Year with John Newton

QTY
Add to Basket
Publisher: SPCK Publishing
ISBN: 9780857219671
Number of Pages: 384
Published: 21/08/2020
Width: 14.8 cm
Height: 21 cm
Description Author Information Reviews
The Christian life of John Newton was remarkable: from a childhood marked by the tragic death of his mother and the estrangement of his father, to a ministry as a hugely influential Anglican cleric. Known worldwide as the author of Amazing Grace, it would be nonetheless remiss to focus on this one achievement at the expense of the many. This book seeks to delve into the character and Christian compassion of Newton, taking the reader through daily reflections based upon his works, carrying the spirit of Newton into the modern age.