Through the Year with the Pilgrim Fathers

365 Daily Readings Inspired by the Journey of the Mayflower 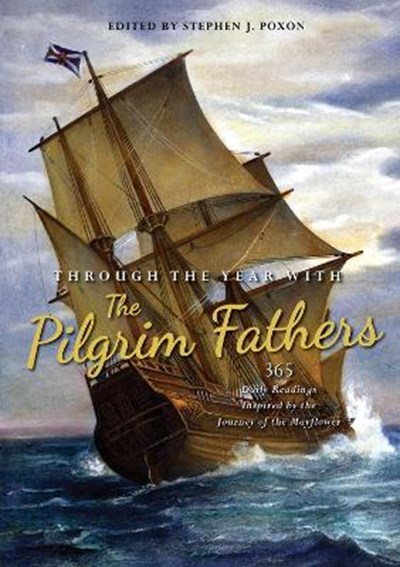 Through the Year with the Pilgrim Fathers

365 Daily Readings Inspired by the Journey of the Mayflower

QTY
Add to Basket
Publisher: SPCK Publishing
ISBN: 9780857219701
Number of Pages: 384
Published: 21/08/2020
Width: 14.8 cm
Height: 21 cm
Description Author Information Reviews
The year 2020 witnesses the 400th anniversary of the voyage made by the Pilgrim Fathers, who sailed from England to America on board the Mayflower. This epic excursion signalled one of the most significant episodes in Christian history, making as it did an enormous impact on the trajectory of Christianity in the USA. Through the Year with the Pilgrim Fathers is a commemorative edition featuring excerpts relating to that event. It is a story of faith, adventure and courage. Each excerpt is married to a verse of Scripture and a prayer, providing 365 daily readings telling the story of great exploits in God's service.