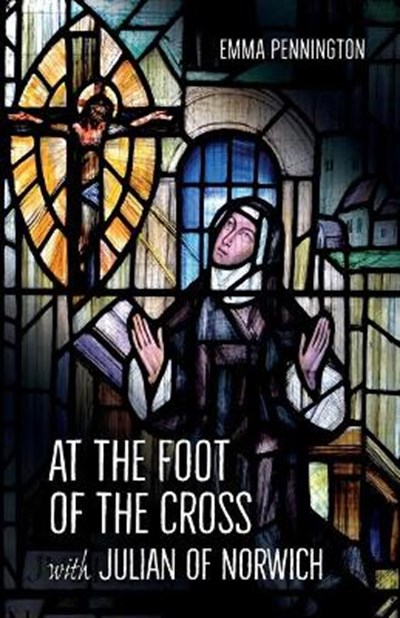 QTY
Add to Basket
Publisher: BRF (The Bible Reading Fellowship)
ISBN: 9780857465191
Number of Pages: 168
Published: 24/07/2020
Width: 13 cm
Height: 19.8 cm
Description Author Information Reviews
'All shall be well, and all shall be well, and all manner of thing shall be well.' This quotation may be all that many people know of Julian of Norwich, an anchoress from the fourteenth century. This book seeks to bring to a popular readership a devotional engagement with Julian's work. The introduction gives a general background to Julian, the nature of visions in the 14th century and the type of text Julian gives us, namely a meditative text which intends to lead the reader to 'beholding'. Each chapter centres on one aspect or image from Julian's Revelation, which seeks to make the events of the Passion present to the reader's imagination. The commentary incorporates reflection, the biblical narrative and Julian's subsequent teachings to create a meditation that enables the reader to linger on the wonder of the cross, ending with a prayer that leads to silence and a thought or verse to carry into daily life.

Emma Pennington is the canon missioner for Canterbury Cathedral. Formerly vicar of Garsington, Cuddesdon and Horspath in the Oxford Diocese and chaplain of Worcester College, Oxford, she has also been a prayer and spirituality adviser for the diocese and an area dean. She speaks widely about the spirituality of Julian of Norwich.