Glorious Life of the Oak 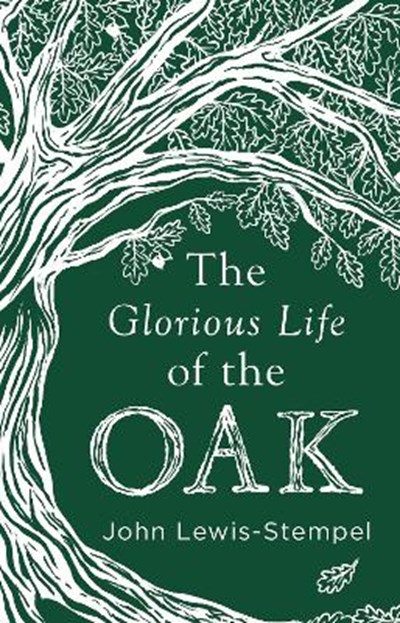 Glorious Life of the Oak

QTY
Add to Basket
Publisher: Transworld Publishers Ltd
ISBN: 9780857525819
Number of Pages: 96
Published: 18/10/2018
Width: 13.5 cm
Height: 20.4 cm
Description Author Information Reviews
AS FEATURED ON 'BBC RADIO 4 'GOOD READS'. Woodlands Awards 2019: Woodland Books of the Year 'The oak is the wooden tie between heaven and earth. It is the lynch pin of the British landscape.' The oak is our most beloved and most common tree. It has roots that stretch back to all the old European cultures but Britain has more ancient oaks than all the other European countries put together. More than half the ancient oaks in the world are in Britain. Many of our ancestors - the Angles, the Saxons, the Norse - came to the British Isles in longships made of oak. For centuries the oak touched every part of a Briton's life - from cradle to coffin It was oak that made the 'wooden walls' of Nelson's navy, and the navy that allowed Britain to rule the world. Even in the digital Apple age, the real oak has resonance - the word speaks of fortitude, antiquity, pastoralism. The Glorious Life of the Oak explores our long relationship with this iconic tree; it considers the life-cycle of the oak, the flora and fauna that depend on the oak, the oak as medicine, food and drink, where Britain's mightiest oaks can be found, and it tells of oak stories from folklore, myth and legend.