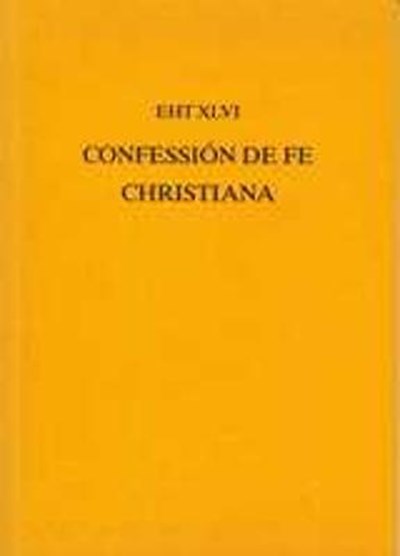 Publisher: University of Exeter Press
ISBN: 9780859893152
Number of Pages: 67
Published: 01/01/1988
Description Author Information Reviews
On 21st January 1561 Casiodoro de Reina, the head of the Spanish Protestant community in London, presented the French Consistory of the Strangers' Churches with a confession of faith, the Confession de Fe Christiana. His purpose was to have the Spanish Church accepted beside the other foreign Churches.

Casiodoro de Reina was a religious expatriate in London in the later half of the 16th Century. Editor Gordon Kinder was a Lecturer in the Department of Spanish at the University of Exeter.