Celtic Sites and Their Saints 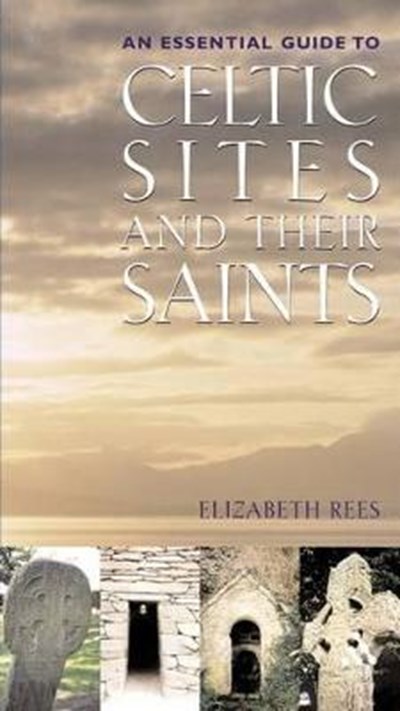 Celtic Sites and Their Saints

QTY
Add to Basket
Publisher: Bloomsbury Publishing PLC
ISBN: 9780860123187
Published: 02/10/2003
Description Author Information Reviews
Most biographies of the Celtic saints are filled with legends and were written centuries after they lived. But the places where they lived and worked, generally in the more remote parts of their home or adopted countries can still be visited. Their chapels and huts are often placed in beautiful landscapes: sheltered valleys, sacred springs, peaceful lakeshores, sea caves, headlands and offshore islands. Archaeology, the study of sites and place-names, inscribed stones, and early texts can bring us closer to how these men and women lived and to the unique ideals they held. Elizabeth Rees, using this archaeological and literary evidence, has produced a guidebook to major sites in the British Isles where the Celtic saints lived and worked: Brigid and Patrick in Ireland, David in Wales, Columba in Scotland, and Aidan in Northumbria are among those who have left monasteries and hermitages, chapels and holy wells dedicated to them. The 250 sites examined here are listed alphabetically by area, with some fifty described in Ireland, Scotland, Wales, Cornwall, and the rest of Britain. Accurate descriptions are given, with a history of each site, directions how to find it, and, where relevant, useful directions such as sailing times or where to find the key. A final section gives an outline of the lives of the saints with whom these places are associated.

Elizabeth Rees is a religious sister. Formerly at Ammerdown retreat centre in Somerset, she now runs a retreat centre in Glastonbury. An authority on Celtic Britain, her books include 'Celtic Saints', 'Passionate Wanderers' and 'Celtic Mysticism'.

'..handy-shaped volume, a snug fit in the field-worker's pocket.." "The information is neatly and succinctly presented."--Sanford Lakoff