When God Liberates the Poor, Saves Sinners, and Heals Nations 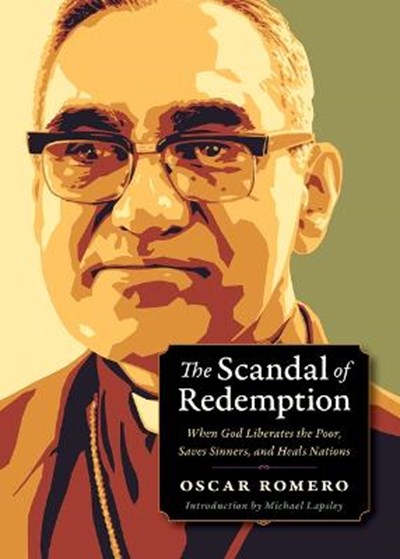 When God Liberates the Poor, Saves Sinners, and Heals Nations

eBook FAQ
Add to Basket
Publisher: Plough Publishing House
ISBN: 9780874861419
Number of Pages: 139
Published: 24/03/2018
Width: 12.7 cm
Height: 17.7 cm
Description Author Information Reviews
To find out why Pope Francis is making Oscar Romero a saint, read the words that cost him his life. "A church that does not provoke crisis, a gospel that does not disturb, a word of God that does not touch the concrete sin of the society in which it is being proclaimed - what kind of gospel is that?" Three short years transformed El Salvador's Archbishop Oscar Romero from a defender of the status quo into one of the most outspoken voices of the oppressed. An assassin's bullet ended his life, but his message lives on. In March 2018 Pope Francis announced that the Catholic Church would canonize Oscar Romero, acknowledging that he is indeed a saint who was martyred for proclaiming the gospel, and that the political and social implications of that message, which so scandalized the powerful, flowed directly from Romero's faithfulness to the teachings of Jesus. These selections from Romero's diaries and radio broadcasts invite each of us to align our own lives with the way of Jesus that lifts up the poor, welcomes the broken, wins over enemies, and transforms the history of entire nations.

During his three years as archbishop of San Salvador, Oscar Romero became known as a fearless defender of the poor and suffering. His work on behalf of the oppressed earned him the admiration and love of the peasants he served and, finally, an assassin's bullet.