Inner Land--A Guide into the Heart of the Gospel, Volume 3 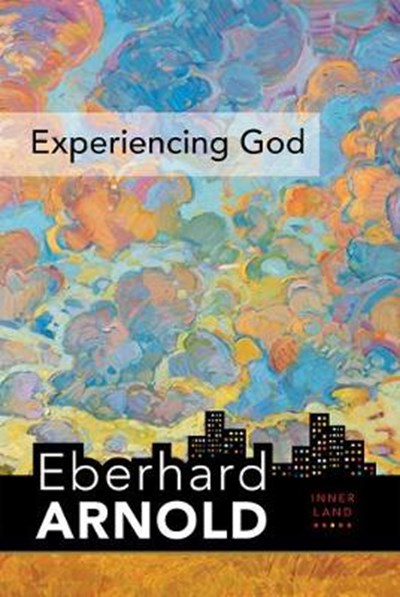 Inner Land--A Guide into the Heart of the Gospel, Volume 3

eBook FAQ
Add to Basket
Publisher: Plough Publishing House
ISBN: 9780874862966
Number of Pages: 130
Published: 07/01/2020
Width: 14 cm
Height: 21 cm
Description Author Information Reviews
What happens when we let the living God into our practical lives? Everyone is looking for deeper meaning in their lives and for personal peace as well as peace for all. But are we ready for what can happen when we invite the living God to rule our personal lives and transform us and our society? Where religion, self-help, and the political ideologies of left and right have failed us, God enters with power to break the grip of money, violence, and tribalism and bring about a new life of justice and fellowship. This book is not for those who look to spirituality as an escape from reality. But for those who hunger for change that is genuine and tangible, for a personal peace of heart that is inseparable from justice and peace between nations, Arnold's words will be a rousing encouragement to expect more than you ever dared hope. Experiencing God is the third volume in Inner Land: A Guide into the Heart of the Gospel