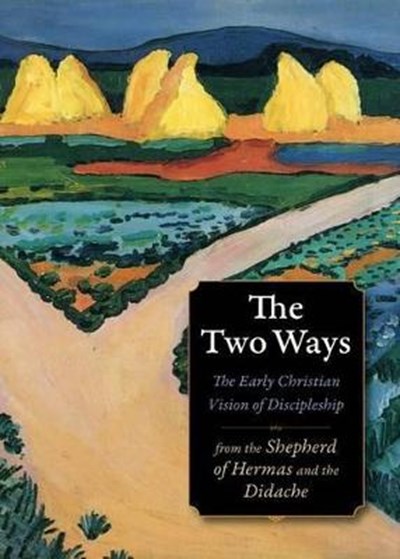 eBook FAQ
Add to Basket
Publisher: Plough Publishing House
ISBN: 9780874867398
Number of Pages: 102
Published: 01/06/2018
Width: 12.7 cm
Height: 17.7 cm
Description Author Information Reviews
How did earliest Christians receive and understand the teaching of Jesus and the apostles? These writings, among the earliest used in training new disciples, show a clear, vibrant, practical faith concerned with all aspects of discipleship in daily life-vocation, morality, family life, social justice, the sacraments, prophesy, citizenship, and leadership. For the most part, these writings have remained buried in academia, analyzed by scholars but seldom used for building up the church community. Now, at a time when Christians of every persuasion are seeking clarity by returning to the roots of their faith, these simple, direct teachings shed light on what it means to be a follower of Christ in any time or place. The Didache, an anonymous work composed in the late first century AD, was lost for centuries before being rediscovered in 1873. The Shepherd was written by a former slave named Hermas in the second century AD or possibly even earlier.

Rowan Williams was the Archbishop of Canterbury from 2002 to 2012. A theologian and poet, he is master of Magdalen College in Cambridge and chancellor of the University of South Wales. Michael W. Holmes is the former chair of the Department of Biblical and Theological Studies at Bethel University and the author of several books.