Selections from His Poems, Letters, Journals, and Spiritual Writings 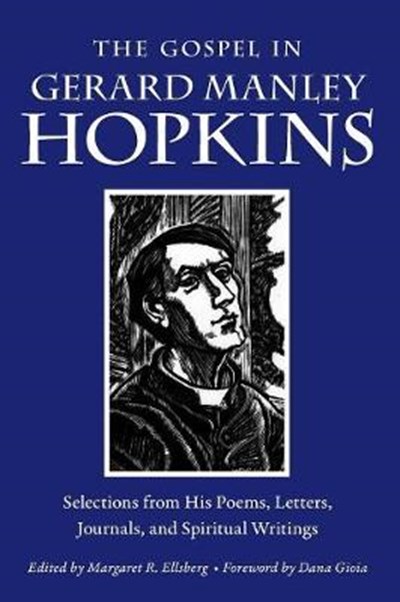 Selections from His Poems, Letters, Journals, and Spiritual Writings

eBook FAQ
Add to Basket
Publisher: Plough Publishing House
ISBN: 9780874868227
Number of Pages: 268
Published: 03/04/2017
Width: 13.9 cm
Height: 20.3 cm
Description Author Information Reviews
How did a Catholic priest who died a failure become one of the world's greatest poets? Discover in his own words the struggle for faith that gave birth to some of the best spiritual poetry of all time. Gerard Manley Hopkins deserves his place among the greatest poets in the English language. He ranks seventh among the most frequently reprinted English-language poets, surpassed only by Shakespeare, Donne, Blake, Dickinson, Yeats, and Wordsworth. Yet when the English Jesuit priest died of typhoid fever at age forty-four, he considered his life a failure. He never would have suspected that his poems, which would not be published for another twenty-nine years, would eventually change the course of modern poetry and influence such poets as W. H. Auden, Dylan Thomas, Robert Lowell, John Berryman, Geoffrey Hill, and Seamus Heaney. Like his contemporaries Walt Whitman and Emily Dickinson, Hopkins revolutionized poetic language. And yet we love Hopkins not only for his literary genius but for the hard-won faith that finds expression in his verse. Who else has captured the thunderous voice of God and the grandeur of his creation on the written page as Hopkins has? Seamlessly weaving together selections from Hopkins's poems, letters, journals, and sermons, Peggy Ellsberg lets the poet tell the story of a life-long struggle with faith that gave birth to some of the best poetry of all time. Even readers who spurn religious language will find in Hopkins a refreshing, liberating way to see God's hand at work in the world.

One of the great Christian poets of the modern era, Gerard Manley Hopkins was born in Stratford, England in 1844. At age twenty-two he left a promising career at Oxford to become a Jesuit priest. When he died of typhoid fever in 1899 at age forty-four, none of his poems had been published. Margaret Ellsberg (PhD, Harvard University) teaches English at Barnard College. She is the author of Created to Praise: The Language of Gerard Manley Hopkins (Oxford Univeristy Press, 1987) and The Gospel in Gerard Manley Hopkins: With Selections from His Poems, Letters, Journals, and Spiritual Writings (Plough, 2017)