Jesus and the Nonviolent Revolution 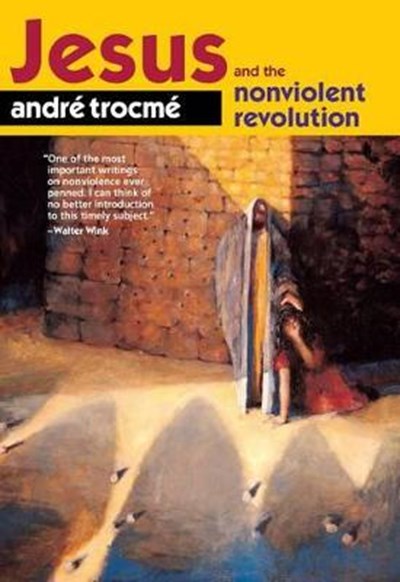 Jesus and the Nonviolent Revolution

eBook FAQ
Add to Basket
Publisher: Plough Publishing House
ISBN: 9780874869279
Number of Pages: 240
Published: 01/09/2014
Width: 13.9 cm
Height: 20.3 cm
Description Author Information Reviews
Andre Trocme of Le Chambon is famous for his role in saving thousands of Jews from the Nazis during World War II. But his bold deeds did not spring from a void. They were rooted in his understanding of Jesus' way of nonviolence - an understanding that gave him the remarkable insights contained in this long out-of-print classic. In this book, you'll encounter a Jesus you may have never met before - a Jesus who not only calls for spiritual transformation, but for practical changes that answer the most perplexing political, economic, and social problems of our time.

Andre Trocme (1901-1971) is best known as the Protestant pastor of the French village of Le Chambon who organized the resue of Jews during Nazi occupation. After the war he became a leading voice for peace and reconciliation.