A Dialogue on Evangelium Vitae 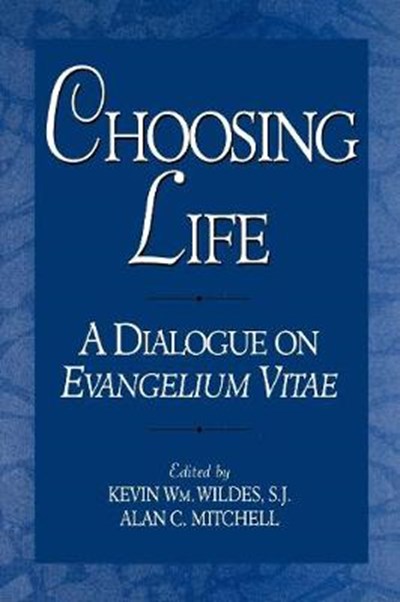 A Dialogue on Evangelium Vitae

Publisher: Georgetown University Press
ISBN: 9780878406463
Number of Pages: 288
Published: 01/09/1997
Width: 15.2 cm
Height: 22.9 cm
Description Author Information Reviews
"Evangelium Vitae", or "The Gospel of Life", Pope John Paul II's 1995 encyclical, addresses practical moral questions that touch on the sacredness of human life: abortion, euthanasia and assisted suicide, and capital punishment. Tackling major moral and cultural ideas, the Pope urged "all men and women of good will" to embrace a "culture of life" instead of the prevailing "culture of death". In this book, scholars from a wide range of disciplines - law, medicine, philosophy, and theology - and various religious perspectives discuss and interpret the Pope's teachings on these complex moral issues. The opening essays establish a context for the encyclical in the moral thought of John Paul II and examine issues of methodology and ecclesiology. A second group considers the themes of law and technology, which are crucial to the way the encyclical views the specific matters of life and death. The final section turns to the specific topics of abortion, euthanasia, assisted suicide, medical experimentation, and capital punishment. Seeking to promote discussion between the ideas of the encyclical and other points of view, this volume does not attempt to endorse "Evangelium Vitae" but rather to illustrate its relevance to both private choice and public policy. It will serve as a foundation for further dialogue and allow others to approach the pontiff's thought with new awareness and insight.