Reflections on Faith and Reason 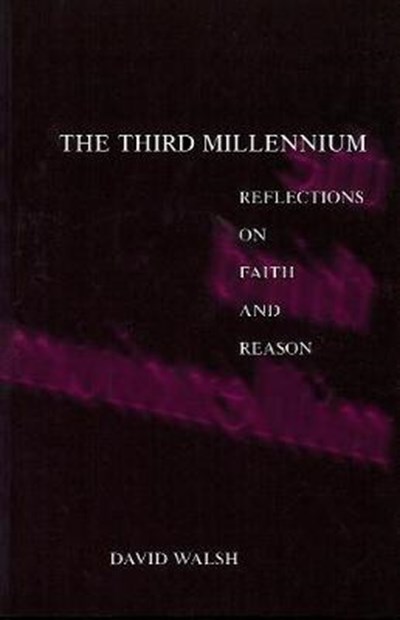 Reflections on Faith and Reason

Publisher: Georgetown University Press
ISBN: 9780878407552
Number of Pages: 256
Published: 14/09/1999
Width: 15.2 cm
Height: 22.9 cm
Description Author Information Reviews
This provocative meditation on the turn of the millennium explores the significance that a celebration of Christ's birth can have beyond the Christian community. Writing from the perspective of Christian philosophy, David Walsh ponders the emergence of modern civilization from the medieval Christian past, concluding that Christian theology grounds the dominant ideas of modern society. He professes the importance and promise of Christianity while rejecting the Gnosticism, advocated by Harold Bloom and others, that places the divine within the self. Affirming Christ's place at the heart of civilization, Walsh argues that the Christian faith has relevance beyond its own boundaries for all traditions that find their common ground in reason. This contemplative book asserts that the Christian millennial jubilee has meaning for all and that it points the way toward the fullness of life in this world as well as in eternity.

"Walsh's book will be of... intense interest for seminary students and faculty, and is recommended to upper level readers." -- Catholic Library World " The Third Millennium is essential reading for anyone interested in the central cultural meaning of Christianity in our time." -- Irish Theological Quarterly