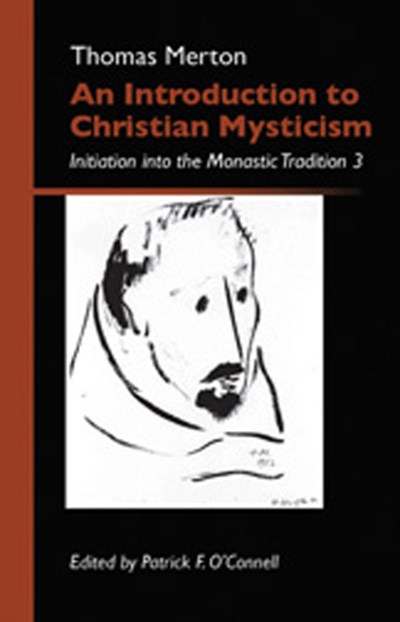 Join now Find out more
Publisher: Liturgical Press
ISBN: 9780879070137
Published: 01/01/2008
Description Author Information Reviews
In these conferences dating to 1961, Thomas Merton provides for his audience of young monks an overview of major themes and figures in the Christian mystical tradition as an integral part of their religious inheritance and a crucial part of their spiritual formation. From Fathers of the Church such as St Athanasius and St Gregory of Nyssa, through such important medieval theologians as St Bonaventure, Hadewijch and Meister Eckhart, to the great Spanish Carmelites St Teresa of Avila and St John of the Cross, Merton traces such key topics as the integration of theology and spirituality; the importance of "natural contemplation"-recognizing the divine presence in creation; the centrality of apophatic or "dark" contemplation; and the role of spiritual direction in forming mature and balanced contemplatives.

Thomas Merton (1915-1968), Catholic convert, Cistercian monk and hermit, poet, contemplative, social critic, and pioneer of interreligious dialogue, was a seminal figure of twentieth-century American Christianity. The one hundredth anniversary of his birth is being celebrated in 2015. Patrick F. O'Connell is professor of English and theology at Gannon University in Erie, Pennsylvania. A founding member and former president of the International Thomas Merton Society, he edits The Merton Seasonal and is coauthor of The Thomas Merton Encyclopedia. He has edited six previous volumes of Thomas Merton's monastic conferences for the Monastic Wisdom Series, most recently The Life of the Vows (2012), and is also editor of Thomas Merton: Selected Essays (2013).