Spiritual Tractates Volumes One and Two 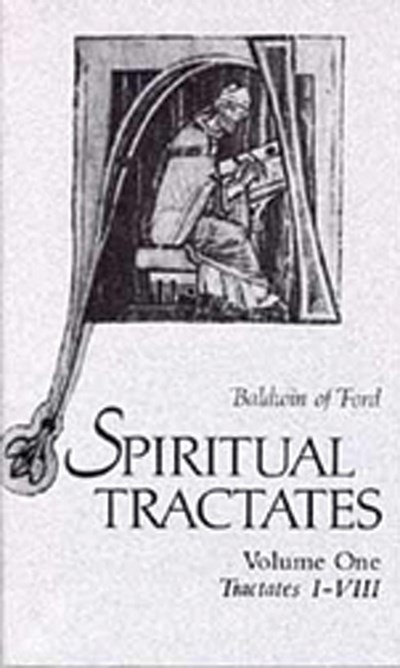 Spiritual Tractates Volumes One and Two

Join now Find out more
Publisher: Liturgical Press
ISBN: 9780879070960
Number of Pages: 472
Published: 01/11/2001
Width: 14 cm
Height: 21.6 cm
Description Author Information Reviews
The Spiritual Tractates were written almost entirely during the decade Baldwin lived at Forde, probably as sermons which were then recast later. They reveal a man thoroughly and happily at home in cistercian spirituality, an acute theologian well aware of contemporary currents, and one of the last true representatives of the rich patristic-monastic tradition.

David N. Bell is professor emeritus of religious studies at Memorial University and a fellow of the Royal Society of Canada. He retired as head of the department of religious studies at the end of 2011. He has published some two dozen books, more than a hundred articles, and a great number of book reviews. His most recent book, published in 2017, is A Saint in the Sun: Praising Saint Bernard in the France of Louis XIV (Cistercian Publications).