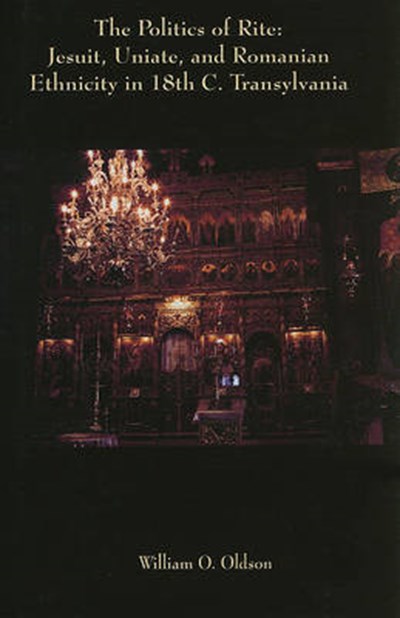 William O. Oldson is professor of history and director of the Institute on World War II and the Human Experience at Florida State University.