Rivers North of the Future

The Testament of Ivan Illich 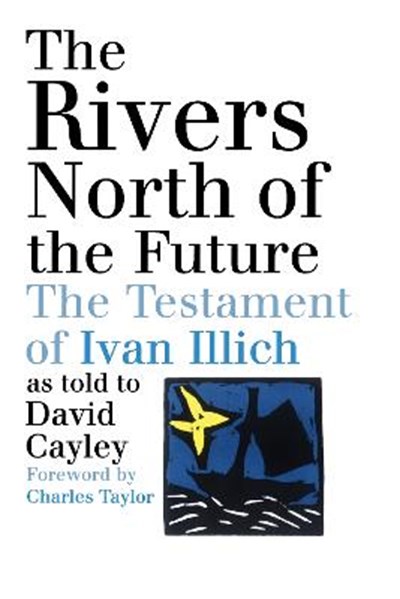 Rivers North of the Future

The Testament of Ivan Illich

eBook FAQ
Add to Basket
Publisher: House of Anansi Press Ltd ,Canada
ISBN: 9780887847141
Number of Pages: 272
Published: 24/03/2005
Width: 15.2 cm
Height: 22.8 cm
Description Author Information Reviews
In this provocative new book, respected Canadian journalist David Cayley compiles and reflects upon the thoughts of Ivan Illich, one of the 20th century's most visionary cultural critics. Illich believed that the West could only be understood as a corruption of the Christian New Testament. Cayley presents Illich's exploration of this idea, illuminating Illich's thoughts on the criminalization of sin, on how the Church has become a template for the modern nation-state, and how contemporary society has become a congealed and corrupted Christianity. These critiques are as timely and valuable as Illich's prescription for fixing them.