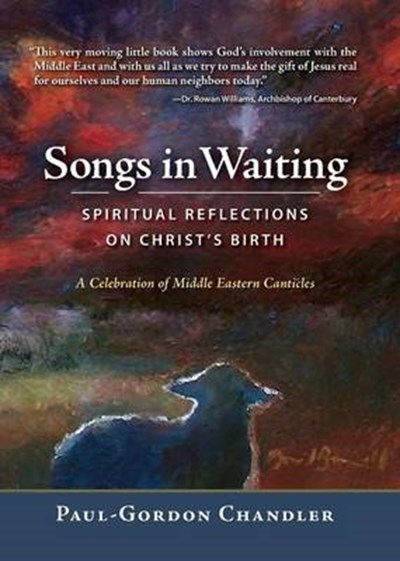 Join now Find out more
Publisher: Church Publishing Inc
ISBN: 9780898690699
Number of Pages: 108
Published: 01/06/2009
Width: 12.7 cm
Height: 17.8 cm
Description Author Information Reviews
There remains a constant need for new perspectives on the liturgical church seasons in order to keep them spiritually fresh and to bring them to life in new ways. This book enables Christian readers to experience a new depth in their faith journey as they celebrate the season of Advent. This is a short book of spiritual meditations for the Advent season on the four "Middle Eastern" songs sung around the birth of Jesus: canticles that play an important role in the liturgical worship of the church over the centuries. These canticles include: the Song of Mary (Magnificat), Song of Zechariah (Benedictus), Song of the Angels (Gloria), and Song of Simeon (Nunc Dimittis). The devotions emphasize the Middle Eastern cultural elements of these songs.