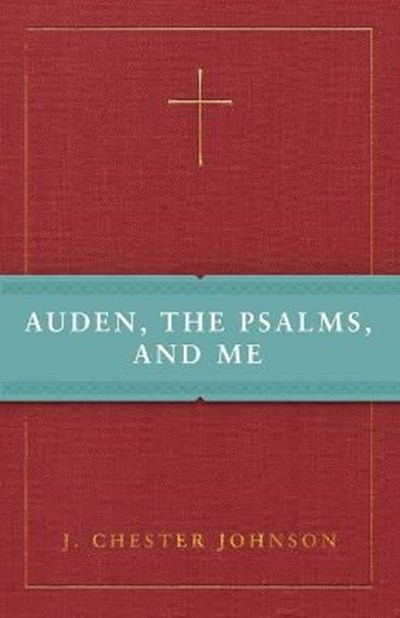 Join now Find out more
Publisher: Church Publishing Inc
ISBN: 9780898699647
Number of Pages: 168
Published: 17/09/2017
Width: 14 cm
Height: 21.6 cm
Description Author Information Reviews
* A "first person narrative," key to the work and prayer of the current Book of Common Prayer * Appeal to those interested in literature or in the history of the BCP In the nearly 40 years since the advent of the 1979 Book of Common Prayer, the retranslation of the Psalter created for that book has become a standard, used not only by Episcopalians, but adopted by others into their own worship service books and liturgies. Now J. Chester Johnson, one of the two surviving members of the Committee that produced the retranslation, has agreed for the first time to calls to tell the story of this Psalter and the little-known but vital part played in it by acclaimed poet W. H. Auden, whom Johnson replaced on the committee when Auden decided to return to live in England. Despite Auden's ambivalence about changes in the Episcopal Book of Common Prayer, he wrote associated articles and poems, authored many letters-some of special liturgical and spiritual significance- and attended Psalter drafting committee meetings. Auden, The Psalms, and Me not only illuminates this untold part of the Episcopal Psalter story but also describes the key elements that drove the creation of this special retranslation.

J. Chester Johnsonwas the poet on the drafting committee for the retranslation of the Psalms, the version now contained in the 1979 Episcopal Book of Common Prayer. He served in this role from 1971 until the project ended with the final publication of a newly retranslated Psalter. For this service to the Episcopal Church, Johnson received a special citation in December 1979 from the Church's Standing Liturgical Commission. He also authored the Litany of Offense and Apology in poetry and prose for the national Day of Repentance (October 4, 2008) when, with the Presiding Bishop officiating, the Episcopal Church formally apologized for its role in transatlantic slavery and related evils.