In the Shadow of Antichrist

The Old Believers of Alberta 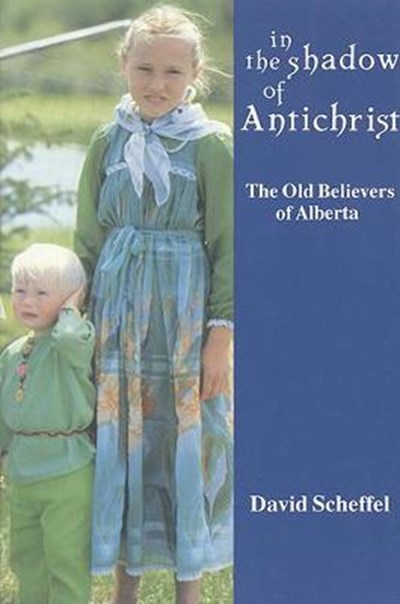 In the Shadow of Antichrist

The Old Believers of Alberta

Publisher: Broadview Press Ltd
ISBN: 9780921149736
Number of Pages: 256
Published: 01/03/1991
Width: 15.4 cm
Height: 23 cm
Description Author Information Reviews
The Old Believers constitute the most conservative branch of Eastern Christendom; they remain the last guardians of the ideology of 'holy Russia'. The outstanding trait of the people is their determination to remain separate from the outside society, which they believe to have succumbed to the agents of antichrist; they see themselves as the last Christians left on the face of the earth. In this book David Scheffel provides both a brief history of this remarkable sect and a detailed account and analysis of the manner in which their traditional life style is kept up in three Alberta communities. Written in an accessible style and treating a fascinating subject, In the Shadow of Antichrist is ideally suited for inclusion on textbook lists of courses in cultural anthropology and anthropology of religion.

Born in Prague, David Z. Scheffel spent his early years in Czechoslovakia, Austria, and the Netherlands. His interest in anthropology took him to several European and Canadian universities where he specialized in Polar and Russian studies. Author of the original research for the 1989 National Film Board of Canada production The Old Believers, he obtained his doctorate from McMaster University, and now teaches at Thompson Rivers University in British Columbia.