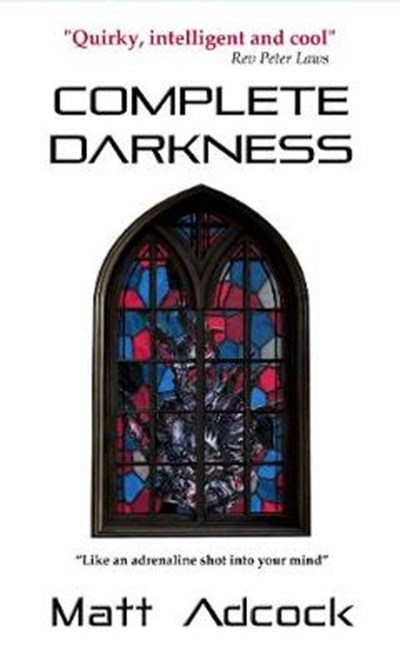 QTY
Add to Basket
Publisher: Burton Mayers Books
ISBN: 9780957338777
Number of Pages: 220
Published: 25/10/2019
Width: 12.7 cm
Height: 20.3 cm
Description Author Information Reviews
As the satanic President Razour attempts to bring forward Armageddon to prevent humanity repenting, the fate of us all rests in the hands of Cleric20, a hedonistic loner with a chequered past, and his robot sidekick, GiX. An action-packed literary shock to the senses that mixes flights of comic fantasy with bouts of brutal violence. Mankind's only hope seems to be having a very bad day. Can Cleric20 halt Razour's devilish plans after an experimental bioweapon deployed to kill him accidentally gives him superpowers? Has the Devil inadvertently created a hero who could actually stop him? Little can prepare you for this spiritually-charged, cyber-noir thrill ride.

Matt is a blog editor, has worked as head of communications for several charities, and a film and game reviewer for local press. Matt is a lover of all things virtual, sci-fi, superhero and theological... He loves to interact with readers: Tweet him: @Cleric20 Read his film reviews and more at: darkmatt.blogspot.com Discover more about the Darkmatters universe: artwork, merchandise, links to prequel short story, media and future plans at: Completedarknessnovel.com