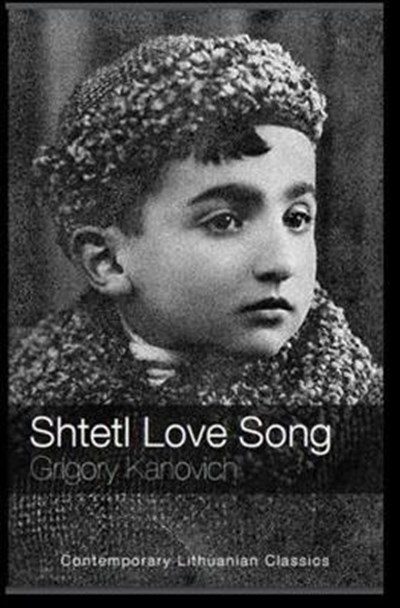 QTY
Add to Basket
Publisher: Noir Press
ISBN: 9780995560024
Number of Pages: 520
Published: 09/09/2017
Description Author Information Reviews
Shtetl Love Song is a requiem for the pre-war Jewish shtetl, for a people and a way of life that was destroyed. Set in the rural Lithuanian landscape on the eve of World War II, `Shtetl Love Song' is full of tender affection, soft irony, and sharp observations. Guided by the memory of his beloved mother, the masterful narrator takes us into the very midst of his enchanted family world, recreating the past that is irrevocably destroyed and yet fully alive in his memory. Kanovich, himself a child of a Lithuanian shtetl who survived the Holocaust almost by a miracle, made it his mission to serve, against all odds, as a custodian of the collective memory of generations of Litvaks, Lithuanian Jews.' - Mikhail Krutikov, Professor of Slavic and Judaic Studies, University of Michigan, Ann Arbor. The novel won the Liudas Dovydenas Prize awarded by the Lithuanian Writers' Union. Winner the Liudo Dovydeno Prize awarded by the Lithuanian Writers' Union

Author - Grigory Kanovich is one of the most prominent Lithuanian writers and winner of the Lithuanian National Prize for Culture and Arts for 2014. Kanovich was born into a traditional Jewish family in the Lithuanian town of Jonava in 1929. Since 1993 the writer has lived in Israel. He is a member of the PEN club in both Israel and Russia. He is also a renowned playwright. Translator - Yisrael Elliot Cohen, B.A. Harvard College, Ph.D. Yale University, taught Russian literature and humanities at the University of Illinois. He settled in Israel in 1979, working as a professional translator from Russian into English and as an English-language editor. At Hebrew University he was co-editor of `Jews in Russia and Eastern Europe' and worked on a bibliography project for the Centre for the Study of Anti-Semitism. Currently at Yad Vashem, he is working on `Th e Untold Stories: Holocaust Murder Sites in the Soviet Union'. Dr. Cohen has translated several books. His non-academic interests are his grandchildren and attempting to apply the teachings of the Biblical prophets to the contemporary social and political situation.