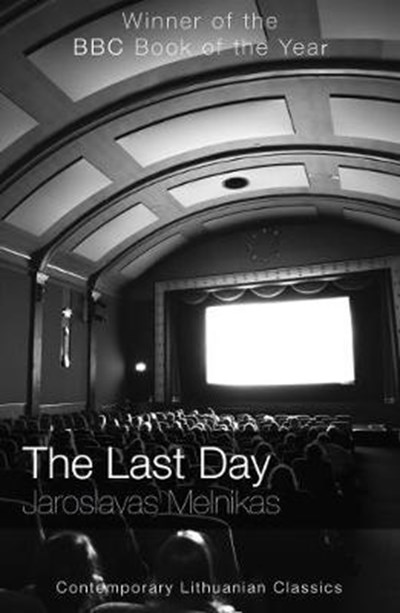 QTY
Add to Basket
Publisher: Noir Press
ISBN: 9780995560048
Published: 19/06/2018
Description Author Information Reviews
Winner of BBC Book of the Year, Ukraine Jura finds that the favourite rooms in his house, each designed to reflect an aspect of his personality, are disappearing one by one. He remembers perfectly well playing the piano in `The Grand Piano Room'. However, the other members of his family deny the room ever existed. In `The Last Day' a family discovers an app that tells them on which day one of them will die. A man receives letters from God giving him choices which throw him into a moral dilemma. In this award-winning collection of stories, `Melnikas questions the taboos that limit human freedom.' Lire Jaroslavas Melnikas is one of the most inventive and interesting Ukrainian and Lithuanian writers today. La Croix wrote of him, `He meditates, like Dostoyevsky, on the relationship between sin and freedom.'

Jaroslavas Melnikas is a Lithuanian of Ukrainian descent. He has written six books of fiction and a collection of philosophical essays in Lithuanian, as well as several books of poetry and prose and a novel in French. He is winner of the BBC Book of the Year, Ukraine for the stories in this collection.