Marcion and the Making of a Heretic

God and Scripture in the Second Century 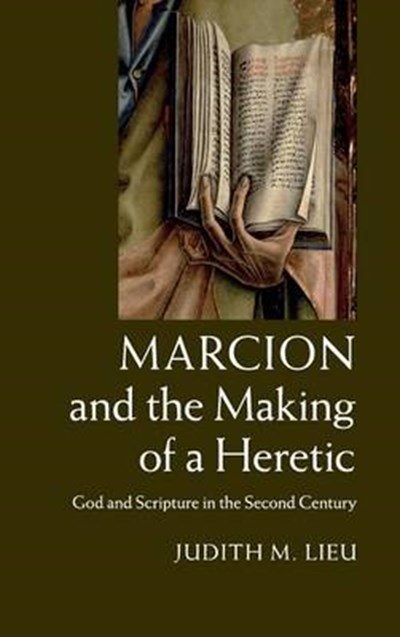 Marcion and the Making of a Heretic

God and Scripture in the Second Century

eBook FAQ
Add to Basket
Publisher: Cambridge University Press
ISBN: 9781107029040
Number of Pages: 520
Published: 26/03/2015
Width: 15.5 cm
Height: 22.9 cm
Description Author Information Reviews
A comprehensive and authoritative account of the 'heretic' Marcion, this volume traces the development of the concept and language of heresy in the setting of an exploration of second-century Christian intellectual debate. Judith M. Lieu analyses accounts of Marcion by the major early Christian polemicists who shaped the idea of heresy, including Justin Martyr, Irenaeus, Tertullian, Epiphanius of Salamis, Clement of Alexandria, Origen, and Ephraem Syrus. She examines Marcion's Gospel, Apostolikon, and Antitheses in detail and compares his principles with those of contemporary Christian and non-Christian thinkers, covering a wide range of controversial issues: the nature of God, the relation of the divine to creation, the person of Jesus, the interpretation of Scripture, the nature of salvation, and the appropriate lifestyle of adherents. In this innovative study, Marcion emerges as a distinctive, creative figure who addressed widespread concerns within second-century Christian diversity.

Judith M. Lieu is Lady Margaret's Professor of Divinity at the University of Cambridge. She has written numerous books, including I, II, and III John: A Commentary (2008), Christian Identity in the Jewish and Graeco-Roman World (2004), and Neither Jew nor Greek: Constructing Early Christianity (2002).