Liturgical Past in Byzantium and Early Rus 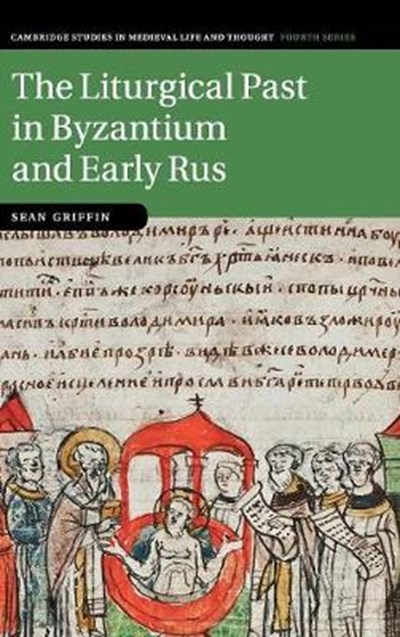 Liturgical Past in Byzantium and Early Rus

eBook FAQ
Add to Basket
Publisher: Cambridge University Press
ISBN: 9781107156760
Number of Pages: 284
Published: 15/08/2019
Width: 15.7 cm
Height: 23.5 cm
Description Author Information Reviews
The chroniclers of medieval Rus were monks, who celebrated the divine services of the Byzantine church throughout every day. This study is the first to analyze how these rituals shaped their writing of the Rus Primary Chronicle, the first written history of the East Slavs. During the eleventh century, chroniclers in Kiev learned about the conversion of the Roman Empire by celebrating a series of distinctively Byzantine liturgical feasts. When the services concluded, and the clerics sought to compose a native history for their own people, they instinctively drew on the sacred stories that they sang at church. The result was a myth of Christian origins for Rus - a myth promulgated even today by the Russian government - which reproduced the Christian origins myth of the Byzantine Empire. The book uncovers this ritual subtext and reconstructs the intricate web of liturgical narratives that underlie this foundational text of pre-modern Slavic civilization.

Sean Griffin is a junior fellow in the Society of Fellows at Dartmouth College, New Hampshire. His interdisciplinary research focuses on both the most ancient and the most recent periods of Russian and Ukrainian history. He has previously been a Visiting Professor at Stanford University and was a VolkswagenStiftung fellow at Westfalische Wilhems-Universitat in Munster, Germany from 2016 to 2017.