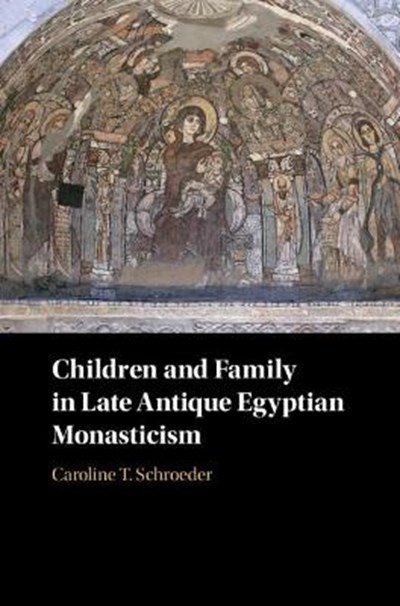 QTY
Add to Basket
Publisher: Cambridge University Press
ISBN: 9781107156876
Number of Pages: 248
Published: 17/09/2020
Width: 16 cm
Height: 23.5 cm
Description Author Information Reviews
This is the first book-length study of children in one of the birthplaces of early Christian monasticism, Egypt. Although comprised of men and women who had renounced sex and family, the monasteries of late antiquity raised children, educated them, and expected them to carry on their monastic lineage and legacies into the future. Children within monasteries existed in a liminal space, simultaneously vulnerable to the whims and abuses of adults and also cherished as potential future monastic prodigies. Caroline T. Schroeder examines diverse sources - letters, rules, saints' lives, art, and documentary evidence - to probe these paradoxes. In doing so, she demonstrates how early Egyptian monasteries provided an intergenerational continuity of social, cultural, and economic capital while also contesting the traditional family's claims to these forms of social continuity.

Caroline T. Schroeder is Professor of Classics and Letters at the University of Oklahoma. She is the author of Monastic Bodies (2007), co-editor of Melania (2016), and co-founder of the ground-breaking digital project Coptic Scriptorium.