Leo VI and the Transformation of Byzantine Christian Identity

Writings of an Unexpected Emperor 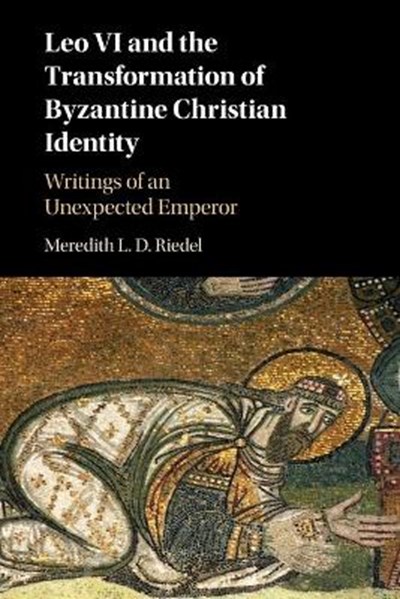 Leo VI and the Transformation of Byzantine Christian Identity

Writings of an Unexpected Emperor

QTY
Add to Basket
Publisher: Cambridge University Press
ISBN: 9781107662575
Number of Pages: 239
Published: 22/07/2021
Width: 15 cm
Height: 22.8 cm
Description Author Information Reviews
The Byzantine emperor Leo VI (886-912), was not a general or even a soldier, like his predecessors, but a scholar, and it was the religious education he gained under the tutelage of the patriarch Photios that was to distinguish him as an unusual ruler. This book analyses Leo's literary output, focusing on his deployment of ideological principles and religious obligations to distinguish the characteristics of the Christian oikoumene from the Islamic caliphate, primarily in his military manual known as the Taktika. It also examines in depth his 113 legislative Novels, with particular attention to their theological prolegomena, showing how the emperor's religious sensibilities find expression in his reshaping of the legal code to bring it into closer accord with Byzantine canon law. Meredith L. D. Riedel argues that the impact of his religious faith transformed Byzantine cultural identity and influenced his successors, establishing the Macedonian dynasty as a 'golden age' in Byzantium.

Meredith L. D. Riedel is an Assistant Professor of the History of Christianity at Duke University, North Carolina. She is a historian of early medieval Byzantine political thought and comparative religion, and is currently writing a book on the first five hundred years of interaction between Byzantium and the Caliphate. She serves on the Governing Body of the Byzantine Studies Association of North America.