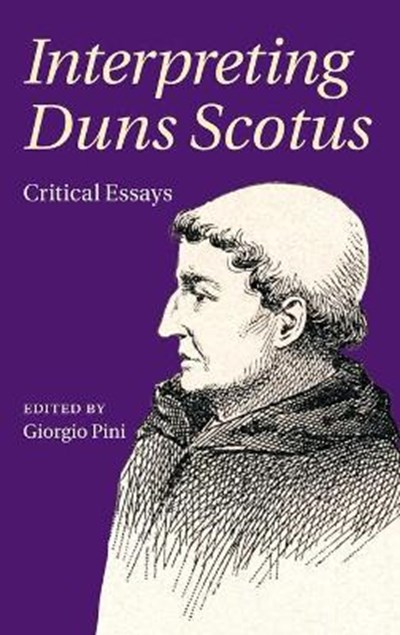 eBook FAQ
Add to Basket
Publisher: Cambridge University Press
ISBN: 9781108420051
Number of Pages: 290
Published: 06/01/2022
Description Author Information Reviews
John Duns Scotus is commonly recognized as one of the most original thinkers of medieval philosophy. His influence on subsequent philosophers and theologians is enormous and extends well beyond the limits of the Middle Ages. His thought, however, might be intimidating for the non-initiated, because of the sheer number of topics he touched on and the difficulty of his style. The eleven essays collected here, especially written for this volume by some of the leading scholars in the field, take the reader through various topics, including Duns Scotus's intellectual environment, his argument for the existence of God, and his conceptions of modality, order, causality, freedom, and human nature. This volume provides a reliable point of entrance to the thought of Duns Scotus while giving a snapshot of some of the best research that is now being done on this difficult but intellectually rewarding thinker.

Giorgio Pini is Professor of Philosophy at Fordham University, New York. He is the author of Categories and Logic in Duns Scotus (2002), Scoto e l'analogia (2002), and the critical edition of a previously unedited work by Duns Scotus, Notabilia super Metaphysicam (2017), as well as numerous essays on later medieval metaphysics and theories of cognition.