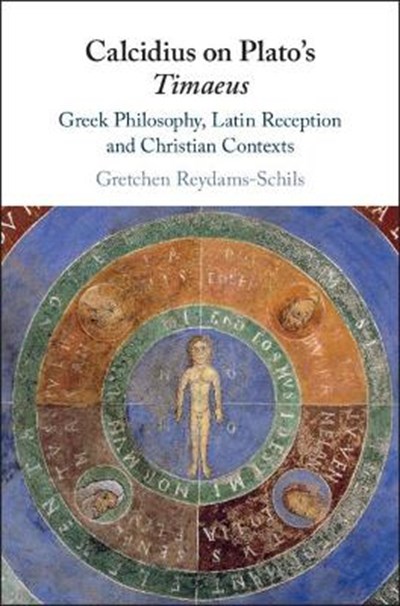 QTY
Add to Basket
Publisher: Cambridge University Press
ISBN: 9781108420563
Number of Pages: 232
Published: 24/09/2020
Width: 23 cm
Height: 16 cm
Description Author Information Reviews
This is the first study to assess in its entirety the fourth-century Latin commentary on Plato's Timaeus by the otherwise unknown Calcidius, also addressing features of his Latin translation. The first part examines the authorial voice of the commentator and the overall purpose of the work; the second part provides an overview of the key themes; and the third part reassesses the commentary's relation to Stoicism, Aristotle, potential sources, and the Christian tradition. This commentary was one of the main channels through which the legacy of Plato and Greek philosophy was passed on to the Christian Latin West. The text, which also establishes a connection between Plato's cosmology and Genesis, thus represents a distinctive cultural encounter between the Greek and the Roman philosophical traditions, and between non-Christian and Christian currents of thought.

Gretchen Reydams-Schils is a Professor within the Program of Liberal Studies and a Fellow of the Medieval Institute at the University of Notre Dame, Indiana. She holds concurrent appointments in Classics, Philosophy, and Theology. Her areas of specialization are the traditions of Platonism and Stoicism and she is the author of Demiurge and Providence: Stoic and Platonist Readings of Plato's Timaeus (1999) and The Roman Stoics: Self, Responsibility, and Affection (2005). She is also the editor of Plato's Timaeus as Cultural Icon (2003), Thinking Through Excerpts: Studies on Stobaeus (2011), and Pouvoir et puissances chez Philon d'Alexandrie (2016).